The Boston Celtics hung with the 76ers for the entirety of Thursday night’s matchup, but a 34-point fourth quarter gave Philadelphia the upper hand.

TNT’s broadcast captured Brad Stevens imploring his team to take it to another level in the second half, but it was the 76ers who did so on the defensive end, shutting down Kemba Walker after a monster first half, and keeping Jayson Tatum and Jaylen Brown contained for the majority of the night. Boston never reached that next level defensively, which hurt them for the second straight night.

In Game 1 of their back-to-back, the Celtics gave up 38 fourth-quarter points to the Indiana Pacers, the highest fourth-quarter point total for a Boston opponent this season. It wasn’t terribly different one night later, as the Celtics allowed 34 to Philadelphia on Thursday night in their second consecutive loss. Stevens knows his group can improve on the defensive end.

?Defensively we just gave up too many layups,” Stevens said, per The Athletic’s Jay King. “We weren?t good enough at the rim probably.”

Enes Kanter added some thoughts along those lines as well.

“I think for us to get to the next level, it is defensively,” Kanter said, per NBC Sports Boston’s postgame coverage. “I think we just have to do a better job on everybody.”

Sure, some of that comes from a matchup where Boston is in the hole from the get-go. The 76ers present one of the NBA’s biggest lineups, which automatically makes things difficult for the Celtics. But not having Marcus Smart in either game leads us to think his impact is missed, specifically when this team has to dig deep down the stretch.

This isn’t to question the Celtics’ heart by any means, but missing Smart, who constantly ups the ante no matter who he’s out there with, makes a major difference. His versatility on the defensive end is unlike any other, and when it’s not there, it’s noticeable. It’s hard to not draw connections when the two highest-scoring fourth quarters come in games where Smart is off the floor.

Of course, back-to-back losses don’t signal the end of the world, and Boston likely will be just fine. But getting Smart back on the court certainly will help its wire-to-wire defense.

Here are some other notes from Thursday’s Celtics-Sixers game:

— Shockingly, the Celtics had more points in the paint than the 76ers, and that was thanks to Kanter and Daniel Theis.

The Sixers present a very difficult matchup for Boston, who’s smaller lineup seemingly is no match for Philadelphia’s giant starting unit. But Kanter and Theis were effective, offsetting plenty of Philly’s advantages Thursday night. Kanter and Theis both notched season-highs with 20 and 16 points, respectively. If they can continue to provide that kind of spark, specifically when perimeter players like Tatum and Brown are having quiet nights, Boston will be in good shape.

Of course, as Brad hinted at, there’s work to be done on the defensive end.

— Gordon Hayward continued to look comfortable in his third game back from a broken hand.

The forward posted 19 points on 8-of-16 shooting in 37 minutes. He knocked down his first two 3-pointers since returning, as he’s continued to look comfortable and confident without any issues regarding his left hand.

— Thursday night was the Celtics’ first loss at home this season. They won’t return to the friendly confines of TD Garden until Dec. 20 when they welcome in the Detroit Pistons. Next up is the Dallas Mavericks on Wednesday at American Airlines Center. 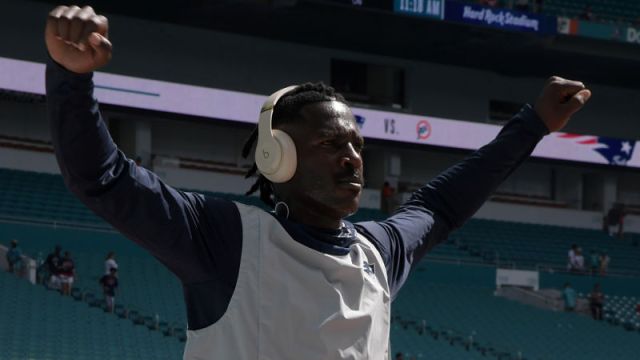