That’s valid, seeing as the star right-hander is coming off a 20-5 season with the Houston Astros in which he posted a 2.50 ERA. And now, he’s the richest man in baseball (annually) with the New York Yankees signing Cole late Tuesday night to a nine-year, $324 million deal. He’ll lead a rotation that also features Luis Severino, Masahiro Tanaka, James Paxton and JA Happ. Domingo German likely will be suspended to start the season, but he might become an option down the road, as well.

But believe it or not, current Red Sox actually have had decent success over the years against Cole — who has made three starts against the Sox as a member of the Astros and two with the Pittsburgh Pirates.

Here’s how he’s fared against each Red Sox batter.

Those numbers do not include the postseason, however, and Cole has made one playoff start against the Sox. The righty pitched Game 2 of the 2018 A.L. Championship Series, and was saddled with the loss in a 7-5 victory for Boston. He gave up five runs (four earned) on six hits with two walks and five strikeouts. Betts, Benintendi, Devers, Bogaerts, Bradley and Steve Pearce had hits off Cole in that game.

As you can see, though, strikeouts typically are an issue, even for guys like Martinez who otherwise are successful against Cole. Conversely, Cole can punch out batters with the best of them, so there’s not much shame in getting sat down by the 29-year-old.

The sample sizes here aren’t enormous, but with the Red Sox likely to see Cole now about three or more times per season, the number of at-bats against him are about to rise. 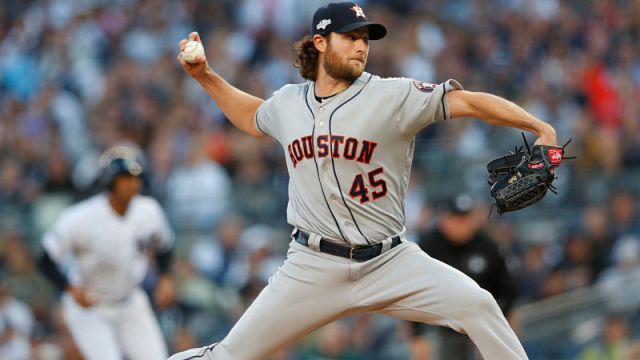 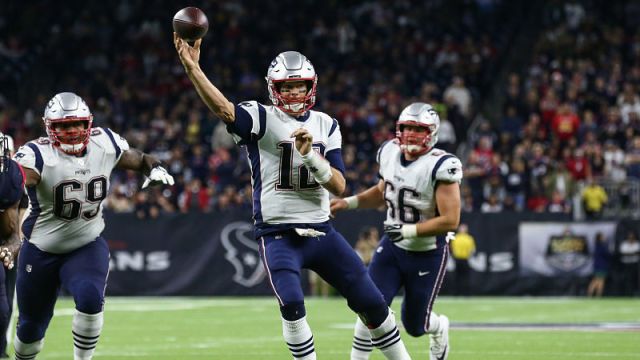 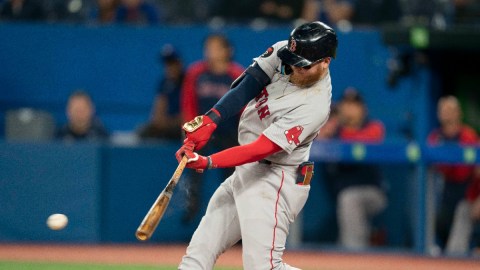 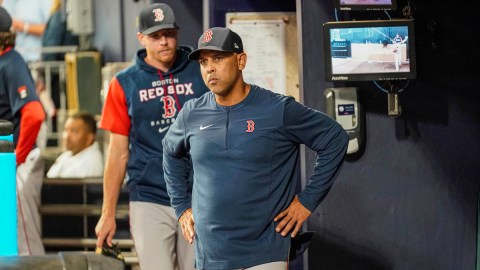