Despite having the best defense in football and an 11-3 record, the New England Patriots are set to only be represented by three players in the Pro Bowl.

Cornerback Stephon Gilmore, linebacker Dont’a Hightower and special-teamer Matthew Slater were named to the Pro Bowl on Tuesday night. The Baltimore Ravens have 12 players on the AFC’s 44-man roster.

Here are the biggest snubs on the Patriots’ roster:

WR JULIAN EDELMAN
Edelman has never made the Pro Bowl, and this season absolutely should have been his best chance to be honored. He’s fourth in the NFL with 92 receptions, 14th in yards with 1,019 and 22nd in touchdowns with six. He’s second in the AFC in receptions, fourth in yards and 10th in touchdowns.

LB KYLE VAN NOY
Van Noy is one of the most valuable and versatile defenders on the NFL’s best defense. He has 51 total pressures this season despite not being a full-time pass rusher. He’s registered 6.5 sacks, three pass breakups, three forced fumbles, two fumble recoveries and a touchdown.

LB JAMIE COLLINS
Collins has been a playmaker in the Patriots’ defense with six sacks, three forced fumbles, a fumble recovery, three interceptions and a touchdown. He has 24 total pressures this season on limited pass-rush reps.

FS DEVIN MCCOURTY
McCourty has five interceptions on the season and has let up just one touchdown. He’s PFF’s eighth-ranked safety.

CB JC JACKSON
Jackson has allowed the lowest passer rating among NFL cornerbacks this season. He’s let up just one touchdown and has five interceptions.

P JAKE BAILEY
Bailey is a two-time AFC Special Teams Player of the Week. He’s second in the NFL in placing punts inside the 20-yard line. 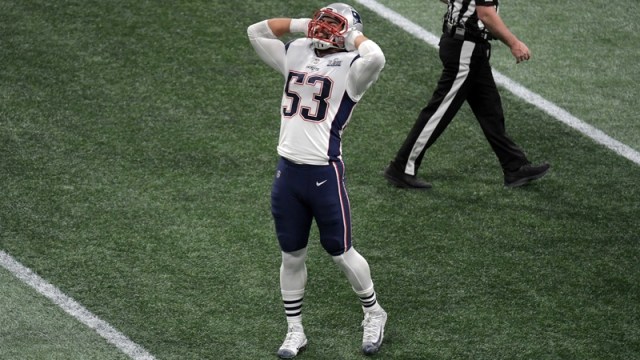 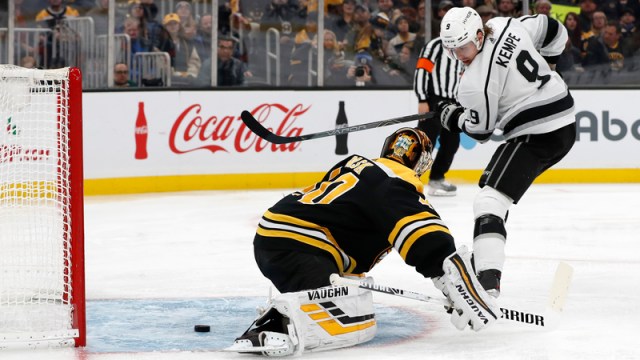