LeBron James says he’s reinjured his groin, but he’s not taking all the blame for it.

The Lakers star was hurt when Clippers guard Patrick Beverley charged at him in the final moments of the Christmas Day contest between the two Los Angeles teams. James recently spent a few days on the sideline with a groin injury before returning to the court Wednesday night.

“I felt healthy going into the game,” James said, per ESPN’s Dave McMenamin. “I got kneed in the groin taking a charge from Pat Bev, and it kind of set me right back to where I was five days ago.”

The Lakers have listed him as day-to-day, according to McMeniman.

This isn’t the first time James has injured his groin. The soon-to-be 35-year-old tore his left groin against the Golden State Warriors on the same day last season.

This time, the right side of his groin is the problem. The Lakers are gearing up for back-to-back contests against the Portland Trail Blazers and the Dallas Mavericks on Saturday and Sunday, but it’s unclear if James will play. 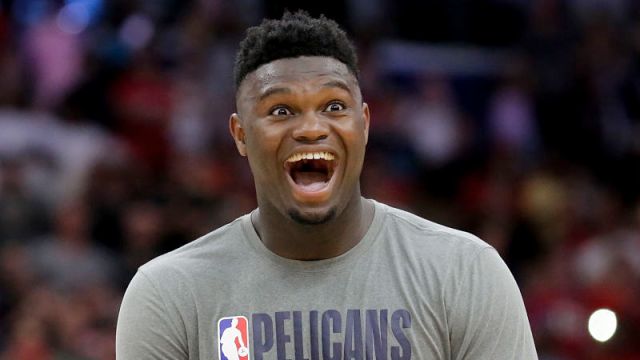 Zion Williamson Learning How To Walk, Run Differently During Rehab 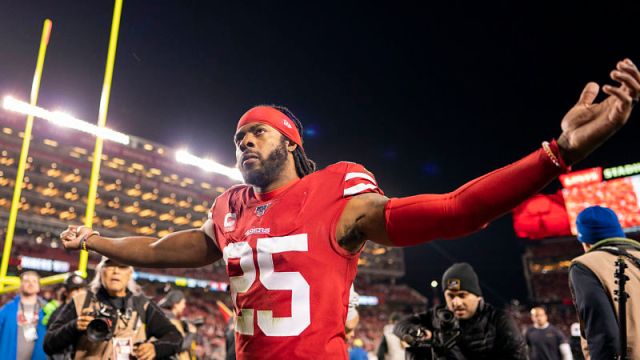