The embattled wide receiver, who still is without an NFL job, lasted just 11 days with the Pats before being released in late September. There has been some speculation over whether New England would bring Brown back considering how thin it is at the receiver position, but any idea of a reunion was squashed Sunday morning.

That didn’t stop fans from hanging some “wanted” signs around Gillette Stadium ahead of the Patriots’ Week 14 game against the Kansas City Chiefs, though. The sign reads, “Last seen September 15th in Miami. Reward for return to Gillette Stadium.”

Brown appeared in just one game for the Pats, catching four receptions for 56 yards and a touchdown. 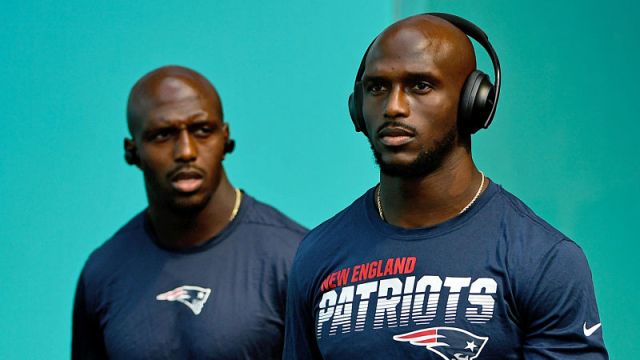 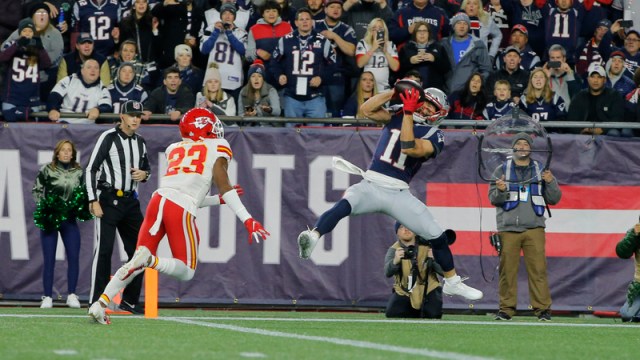