The Celtics aren’t in desperate need to make a trade ahead of the NBA trade deadline, but it certainly wouldn’t hurt if Boston traded for some depth.

Kendrick Perkins floated a trade idea that involved Gordon Hayward, much to the disdain of Enes Kanter. But another former Celtic, Antoine Walker, thinks he knows what this Boston team is lacking and what it needs in order to make a deep playoff run.

?They do lack size. I didn?t think they would really miss him (initially), but I think they really miss Al Horford,” Walker said Tuesday during an appearance on WEEI’s “Dale and Keefe,” as transcribed by WEEI.com. “A guy who can stretch the floor, who can pay the four and the five. Enes Kanter, I think, has been serviceable, he?s been good. But if they can make a move for a big, maybe a rebounder, because they have enough scoring. ? They?re going to have to be able to match up with a Joel Embiid. Milwaukee is pretty big inside. So if they can make a move, I don?t know who that right guy is. You don?t want to give up all of your key assets, or a big key asset that you have.”

Despite lacking size, Walker believes the Eastern Conference is up for grabs.

?But I think (the Celtics are) right in the mix,” he said. “I think the East is wide open. I think Milwaukee is maybe one step ahead of everybody, but (they?re) right there when you think about who?s the second-best team in the Eastern Conference. I wouldn?t make any major moves, but I would look to add a little size.?

Losing Horford was big for Boston and Kanter has been just what Walker said: “serviceable.” A move for a big man certainly could benefit the Celtics, but only time will tell how they proceed.

The NBA trade deadline is Feb. 6. 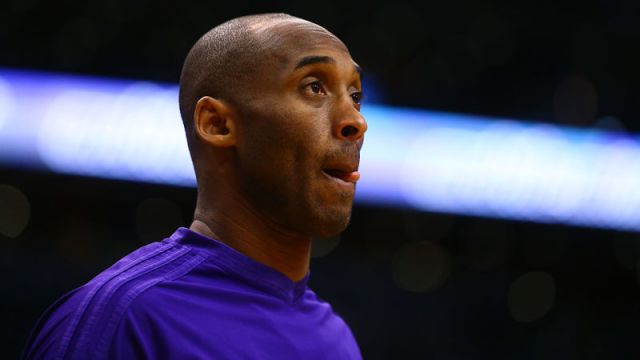 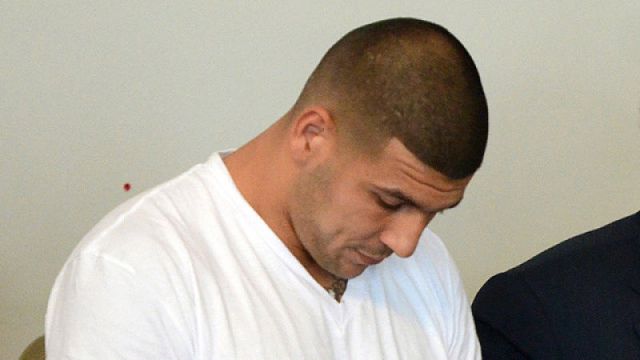