Some normalcy is returning to the Boston Bruins’ lineup.

Zdeno Chara’s late scratch Thursday due to jaw pain shook up Boston’s defense in a win over the Winnipeg Jets, but the top-pairing defense will be back in action Saturday when the B’s take on the New York Islanders in Brooklyn.

With Chara back, Matt Grzelcyk returns to the third pairing alongside John Moore and Steven Kampfer will be healthy scratched. The only other expected change for the Bruins will be Brett Ritchie taking over on the third line right wing for David Backes. Ritchie looked good in Tuesday’s victory over the Nashville Predators, but was healthy scratched against the Jets in part because head coach Bruce Cassidy wanted everyone to get a chance to play during the mothers’ trip.

After getting Thursday off, Tuukka Rask will be in net for the Bruins at Barclays Center. Semyon Varlamov gets the start for the Isles. 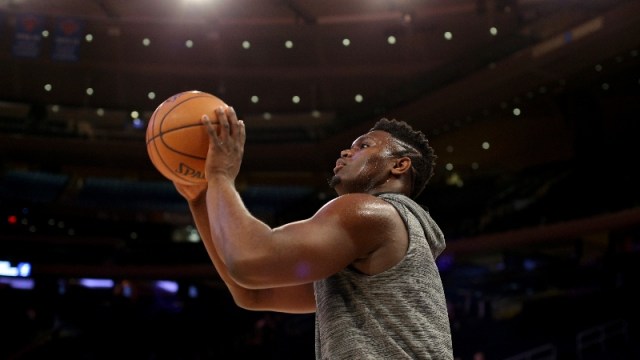 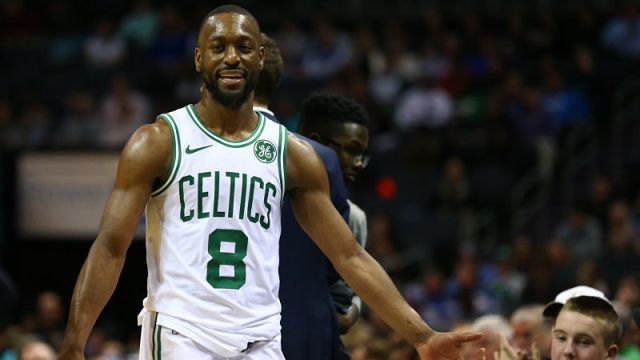