This certainly isn’t something Chaim Bloom expected to have on his plate when he decided to run the baseball operations for the Boston Red Sox — certainly not this soon, at least.

The Red Sox chief baseball officer spoke at length Wednesday about the club’s sudden, unexpected and urgent need to find a new manager after the club mutually parted ways with manager Alex Cora on Tuesday. That decision came after the skipper was repeatedly named in Major League Baseball commissioner Rob Manfred’s report on the investigation into the Houston Astros’ 2017 cheating scandal and amid a separate investigation into cheating allegations stemming from the 2018 Red Sox season with Cora at the helm.

For Bloom, it’s an unexpected challenge that could go a long way in determining how his Red Sox tenure is judged. Even with those stakes, there’s an obvious need to complete the search for a new manager in a prompt manner with spring training a month away.

“There’s no question it’s an unusual time to be doing a managerial search,” Bloom said at Wednesday’s press conference. “Being at the point in the winter we are, being this close to spring training, it’s impossible for that not to be a factor in how we proceed, but it’s not going to be the only factor, and we want to make sure we do this justice.”

But they also want to work quickly.

“We certainly do want to get it done as soon as possible,” Bloom said Wednesday at a press conference. “I don’t think we’ve gotten to the point of putting any firm timelines on it. Mainly, our focus to the extent that we’ve been able to start thinking about this has not been on the timetable. Obviously, the sooner the better, and we would love to be able to have as smooth of a spring training as possible, so that’s certainly going to be on our mind, but we haven’t gone to taking the step of putting a timetable on it.”

As to what kind of candidate the Red Sox prefer, Bloom didn’t offer much in terms of specific, but unsurprisingly, the Red Sox wouldn’t mind find someone who possesses some of Cora’s best traits, too.

“You look around the league and you look at many successful managers and certainly the one we just had here who had a great deal of success, and I think you see people do it in all sorts of ways,” Bloom said. “I think the common thread that you see is ultimately a big part of the manager’s job is to put our players in position to succeed. There are a lot of aspects to that — there’s a tactical aspect, there’s a leadership aspect, there’s a chemistry aspect to that, setting a tone, setting an atmosphere, helping players be their best selves — that’s gonna be the biggest or one of the biggest things on our mind.”

Checking those boxes in such a short period of time won’t be easy. Bloom admitted the Red Sox could consider internal candidates left over from Cora’s staff. The Boston baseball boss also wouldn’t rule out using an interim manager for the entirety of the 2020 season.

Regardless, there’s still confidence among Red Sox decision-makers that the upcoming season — despite its preseason peril — won’t be a lost campaign.

“We are confident about the chemistry on our team and that the 2020 Boston Red Sox will be very competitive,” Sox chairman Tom Werner said Wednesday. “We obviously underperformed last year but we have every expectation that we will be competitive this year and we have a great group of players. I don’t consider our situation to be that we’re in a hole. We have a challenge in front of us, but we’ll also figure out a solution and be ready at the beginning of the season.” 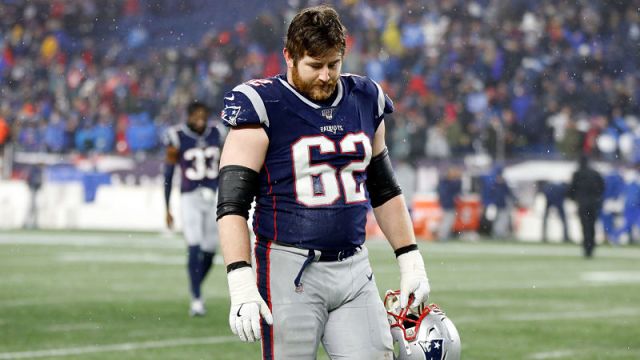 Damien Woody Has His Doubts About Joe Thuney Returning To Patriots 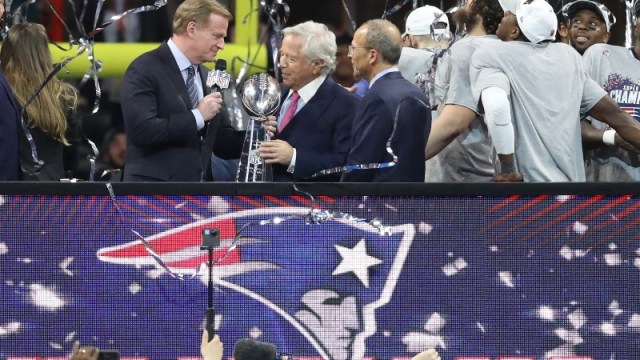