Following what was a disappointing 2019 Patriots season, Brady in a few months will be eligible to hit the open market for the first time in his NFL career. While the veteran quarterback will turn 43 shortly before the 2020 campaign commences, he’s still likely to command some interest around the league.

But where would Brady be best-served to play next season? Simms recently was tasked with ranking the top three landing spots for the six-time Super Bowl champion, and he believes the Patriots are the best fit.

“I want to see him back with the New England Patriots,” Simms said on NBC Sports. “I don’t give a damn about all these other teams, I’m sorry. Tom Brady is the New England Patriots. He is such a part of the fabric of their DNA, everything about them and I just don’t want to see him in another uniform. I mean, to me, it’s like I didn’t really want to see Michael Jordan on the Wizards. I was like, please, no, I’m good, retire. The Bulls thing was awesome, that’s it. That’s the way I feel with Tom Brady.”

Simms pegged the Miami Dolphins and Los Angeles Chargers at No. 2 and 3, respectively. Simms’ co-host — Brady’s former teammate, Tank Williams — believes a jaunt to Miami would be the “smartest move” for Brady given his ties to Brian Flores and the Dolphins’ slew of young, high-end talent.

Robert Kraft certainly is on the same page as Simms. The Patriots owner’s “hope and prayer” is for Brady to march on in Foxboro. 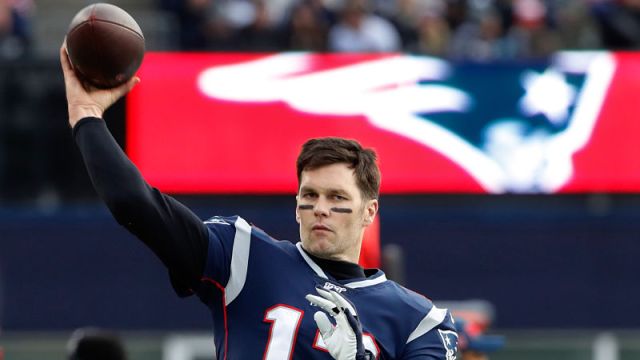 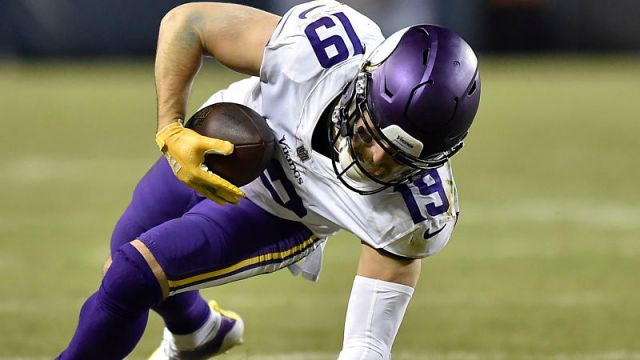