Not many people had confidence in Tom Brady 20 years ago when he made his debut for the New England Patriots.

Bledsoe, as you probably remember, was knocked out of the second game of the season against the New York Jets in the 2001 season, leading to Brady’s debut. And head coach Bill Belichick, as controversial as it may have seemed back then, stuck with Brady for the next 20 years.

But Bledsoe wasn’t sold on his successor, admitting in a trailer for an upcoming E:60 special on ESPN, even though he liked Brady he didn’t see him as a starting quarterback in the NFL.

“Here’s the real truth of it: So when he was on the practice squad his rookie year I actually called my financial advisor about him,” Bledsoe said. “I was like, ?Hey, I really like this kid. He’s never going to be a starter. He’s going to be Jason Garrett or one of those guys that’s just going to be around forever and you’ll really like the kid.'”

And being wrong, especially in this case, isn’t always a bad thing.

Watch the whole trailer below:

"He's never gonna be a starter…he's gonna be Jason Garrett or one of those guys who's just gonna be around forever…" – @DrewBledsoe on how he felt about rookie @TomBrady pic.twitter.com/euIFMZtqNQ 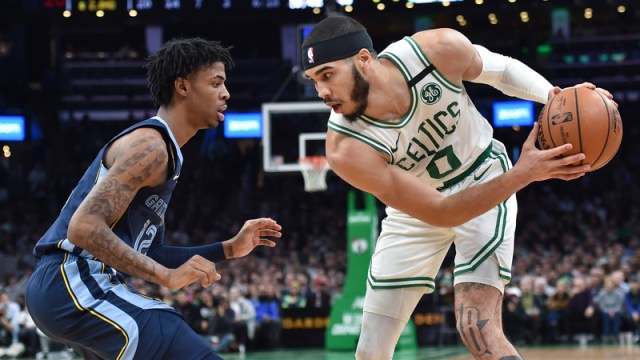