Julian Edelman will make an appearance during Super Bowl LIV after all.

The New England Patriots receiver apparently will star in a commercial scheduled to air just before kickoff of the Big Game. The ad appears to be related to the league’s “NFL 100” campaign.

Edelman on Thursday shared a preview of the commercial.

I let 'em get it. Watch this young baller make history in the @nfl ?s #SBLIV commercial. Tune in right before Kickoff. #NFL100

Former Patriots receiver Danny Amendola seemingly will star in the commercial, as well.

Speaking of Amendola, the free agent wideout reportedly might come as a package deal with Tom Brady this offseason. He and Brady both are scheduled to become free agents March 18. 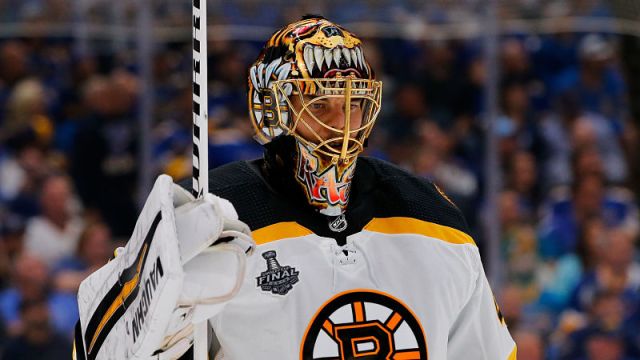 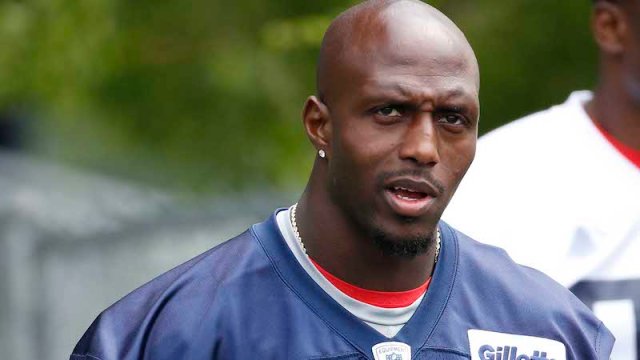