A warrant is out for Antonio Brown’s arrest, and you now can hear the 911 call that started it all.

The free-agent wide receiver was involved in a roughly half-hour police incident outside his home Tuesday. It later was revealed that police were investigating Brown after a moving truck driver said that Brown refused to pay him and, along with his trainer Glenn Holt, began throwing rocks at the truck.

In the call to police, the driver said Brown was high, threatened the driver and tried to fight him.

TMZ obtained the 911 call from the moving truck driver, which you can listen to here.

Brown currently is under investigation by the NFL after allegations of sexual misconduct, including rape, were brought against him in September while he was a member of the New England Patriots. The Patriots cut him after just 11 days on the roster. 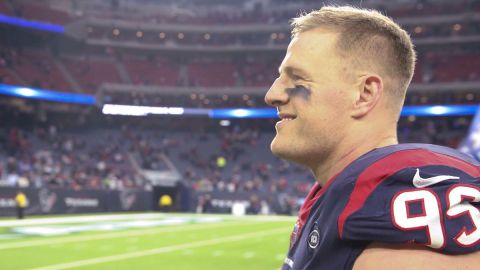