Thaddeus Moss could very well be destined for greatness in the NFL, and after the LSU tight end’s two-touchdown performance in the College Football Playoff National Championship Game on Monday, Patriots fans are hopeful that will be in New England.

Fans took to Twitter following LSU’s 42-25 win over Clemson and called on the Patriots to draft Moss, the son of former New England receiver and NFL legend Randy Moss, who was in attendance in support of his son,

The younger Moss concluded Monday’s game with five receptions for 36 yards and the two touchdown receptions from Tigers quarterback Joe Burrow. He scored his first touchdown on what seemed to be a pivotal drive before the end of the first half, giving LSU a 28-17 lead at the break. Moss’s second score came in the third quarter, extending the LSU lead back to two possessions, 35-25, with five minutes remaining in the period.

It’s safe to say Patriots fans liked what they saw.

Give me Thaddeus Moss on the Patriots.

I can?t wait for Thaddeus Moss to be a Patriot

My only thought on the #CFBNationalChampionship is Thaddeus Moss to the #Patriots ?

Moss played in 13 regular-season games in 2019 for the Tigers, tallying 47 receptions for 570 yards and four scores. Notably, Patriots tight ends Ben Watson, Matt LaCosse and Ryan Izzo finished with 36 catches for 418 yards and two touchdowns combined for the season.

So, practically speaking, it would make sense for the Patriots to draft Moss, who could certainly help fill one of the Patriots’ biggest holes entering the 2020 season. 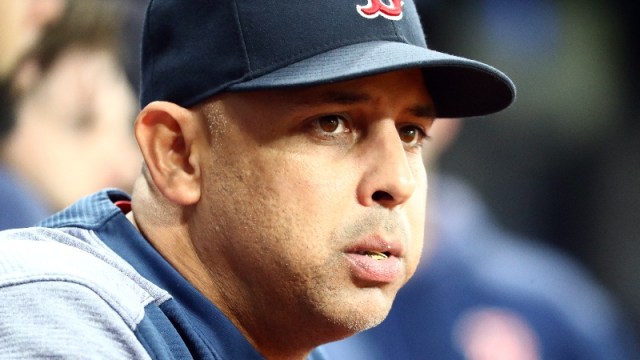 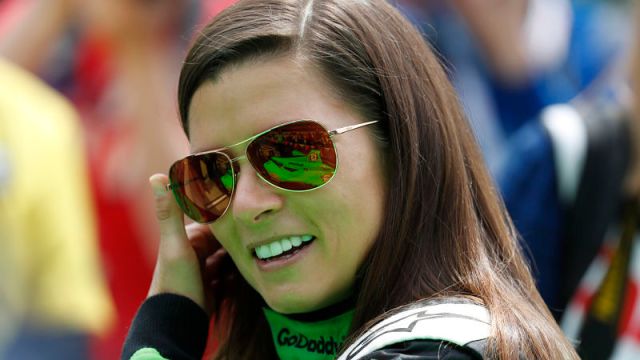 Danica Patrick ‘Feelin It’ In Celebratory Instagram After Packers Win