#BREAKING: Kobe's daughter Gianna Maria was also on board the helicopter and died in the crash https://t.co/1n7U8bvqhI

Sources: Kobe Bryant was on his way to a travel basketball game with his daughter Gianna when the helicopter crashed. Those aboard the helicopter also included another player and parent.

ORIGINAL STORY: Tragedy has struck not just the NBA, but the entire sports world.

Bryant reportedly was traveling with at least three other people when his private helicopter went down around 10 a.m. PT in Calabasas, a city in Los Angeles County. Five people have been confirmed dead in the crash, though Bryant’s wife, Vanessa Bryant, was not on board, according to TMZ.

BREAKING: Kobe Bryant Has Died In A Helicopter Crash https://t.co/42oINV9ZUU

Kobe Bryant is among those dead in a helicopter crash outside Los Angeles, a source confirms to ESPN.

It is with great sadness that we learn of the death of Kobe Bryant and four others in a helicopter crash in Calabasas. The aircraft went down in a remote field off Las Virgenes around 10:00 this morning. Nobody on the ground was hurt. The FAA and NTSB are investigating.

Avoid the area until further notice.

The cause of the crash remains under investigation. Bryant was 41 years old. 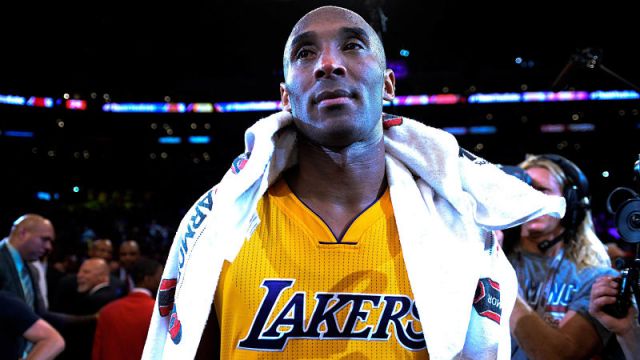 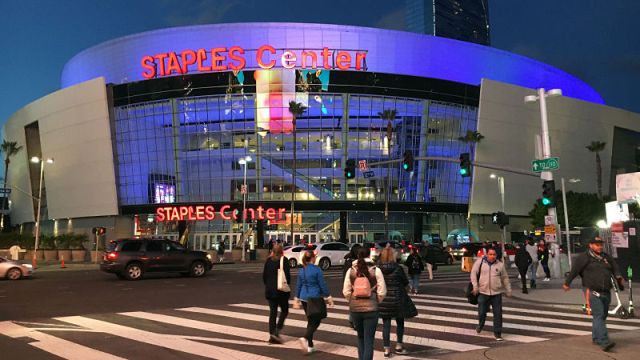