Davis Bertans list of suitors is growing as the NBA trade deadline approaches.

The Boston Celtics are among the teams interested in acquiring the Washington Wizards forward in a trade, according to NBC Sports Washington’s Chase Hughes. Bertans is enjoying a career year and is in line for a big payday, as his contract will expire after this season. Nevertheless, the Celtics, Denver Nuggets, Philadelphia 76ers, Atlanta Hawks and Los Angeles Lakers reportedly are eyeing him for at least a short-term rental and perhaps a longer stay.

However, Hughes isn’t convinced Washington is ready to part ways with him.

“How much the Wizards will actually entertain offers is unclear,” Hughes wrote Monday. “He is one of their best players and the fact he has become one of the best catch-and-shoot scorers in the NBA is particularly enticing given the offensive style they like to play.”

Bertans is averaging career-highs 15.4 points, 4.9 rebounds and 1.7 assists in 30 minutes per game this season. He’ll earn $7 million in 2019-20, so interested teams will be able to match his salary in a trade without disrupting their rosters too much. Keeping him beyond this summer might be more difficult, as Hughes predicts his annual salary will double under terms of his next contract.

The NBA trade deadline is on Feb. 6. 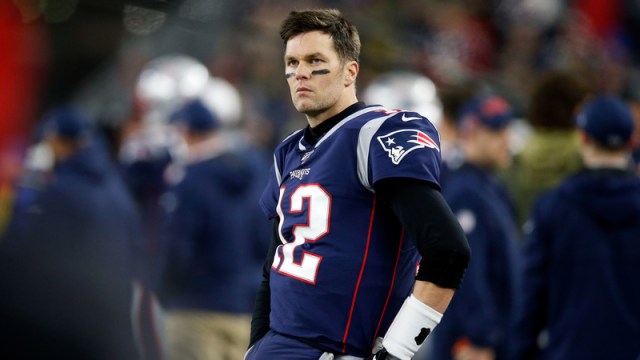 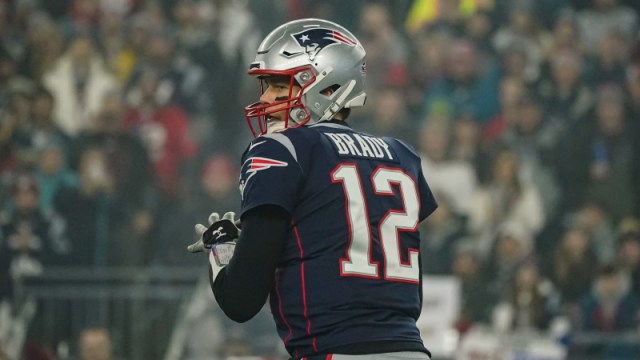 Where Will Tom Brady Land If He Leaves Patriots? ESPN’s ‘Get Up’ Debates