— Cornerback Stephon Gilmore was honored as the 2019 recipient of the Ron Hobson Good Guy Award, given annually to the Patriots player who is “most helpful, available and accommodating with the media.”

Despite his superstar status, Gilmore rarely turns down requests to speak with reporters, often doing so several times in a given week. (In contrast, many Patriots players, especially those with household names, speak just once per week.)

“No matter what, win or loss, I try to be respectful and give the most accurate information I can,” Gilmore said Thursday after receiving the award. “That?s just the way I was raised. That?s the way I am as a player on and off the field.”

After spending his first six NFL seasons in small-market Buffalo, the soft-spoken Gilmore experienced a culture shock of sorts when he arrived in New England ahead of the 2017 season. He’s since adjusted, he said, to the overwhelming attention the Patriots receive in the Boston area.

“It was a tough adjustment,” he said. “Just from where I came from — there were probably like five media people in the locker room, maybe six, seven. Then I come here, and it?s, like, 20. So it was a big adjustment, but it?s good. Everybody wants to know what we?re doing and have much respect for our team because of the hard work we put in each and every year. It was a big adjustment, but I think now, I?m used to it.”

On the field, Gilmore is looking to rebound from his disastrous Week 17 performance against Miami Dolphins receiver DeVante Parker. He faces another difficult matchup this Saturday against Tennessee Titans rookie A.J. Brown, who emerged as one of the NFL’s premier big-play threats this season.

Tennessee — New England’s wild-card round opponent — also boasts a talented No. 2 receiver in Corey Davis, who got the better of Gilmore when these teams met last season.

“It?s a new week, and I know the things I have to do in order for us to win,” Gilmore said. “I?ll take full responsibility for everything that I do, and I know what I have to do to help my team, so I?m always hard on myself no matter what. Good or bad, I put it behind me and get ready for the next play or the next game.”

— The Patriots’ roster features eight rookies who could make their playoff debuts Saturday night. One of those is wide receiver Jakobi Meyers, who described the increased sense of urgency he’s witnessed around the facility this week.

“I was undrafted, so every day for me is kind of like that,” Meyers said. “But I definitely could just hear them talk about it and hear the tone of their voice. It’s definitely an important one for us, and we’ve just got to earn everything from this point on.”

Meyers hasn’t been part of New England’s regular wideout rotation since fellow rookie N’Keal Harry emerged as a starter three weeks ago, but he’s proven he can produce when called upon. The North Carolina State product did so in Week 16, catching three passes on three targets for 25 yards while top receiver Julian Edelman was being evaluated for a head injury.

“I’m just learning every day,” said Meyers, who caught 26 passes for 359 yards during the regular season. “Just trying to soak it all in and put my best foot forward every day, because I never know when my last day is.”

— Edelman described the mood in the Patriots’ locker room this week as “hungry.” Quarterback Tom Brady used the words “excited” and “focused.”

— Tight end Ben Watson is one of just five current Patriots who were with the team for its last appearance on wild-card weekend in 2009. (Brady, Edelman, safety Patrick Chung and special teamer Matthew Slater are the others.) He also has memories of practicing against Titans coach Mike Vrabel, who overlapped with him in New England for five seasons.

“Physical toughness, No. 1,” Watson said, describing the former Patriots linebacker. “We used to do 1-on-1s with each other, and you knew when you were doing 1-on-1s with Mike, first of all, he’s got really long arms — him and Willie (McGinest) — so it was almost impossible to block him. But tough. (He has) physically tough players, and teams kind of take on the personality of their coaches a lot of times. So when you look at the Titans on tape, playing against them in the preseason, we know it’s going to be a physical game.”

This postseason could be the last ride for the 39-year-old Watson, who put off his retirement to rejoin the Patriots this past offseason.

“You go into it full-speed ahead, you give your best effort, and if it is the end, you can say, ‘I gave my best of the field that day,’ ” Watson said. “Obviously, the hope is that you are able to continue, and that’s what we’re working for.” 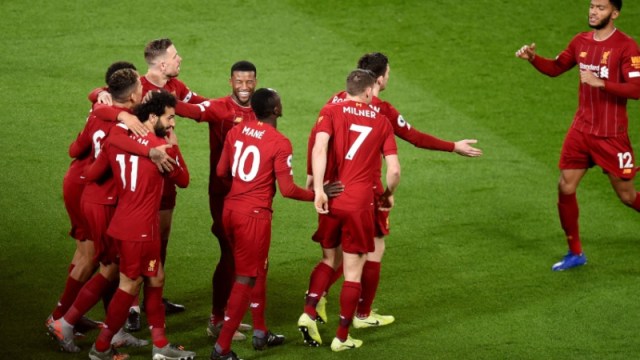 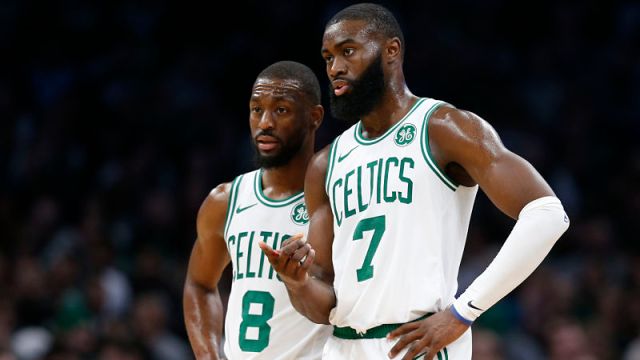