One day after the women’s singles winner was crowned, it will be the men’s singles of the Australian Open receiving the same honor Sunday.

The No. 5-ranked men’s tennis player in the world, Dominic Thiem, will take on No. 2 Novak Djokovic to decide the 2020 Australian Open winner. Thiem defeated the top-ranked player in the world, Rafael Nadal in the quarterfinals before defeating Alexander Zverev in four sets for his spot in the final.

Djokovic defeated Roger Federer in the semi-finals to supplant himself in the finals for the second straight year as he attempts to complete a back-to-back.

Here’s how to watch the Australian Open Men’s Singles Final: 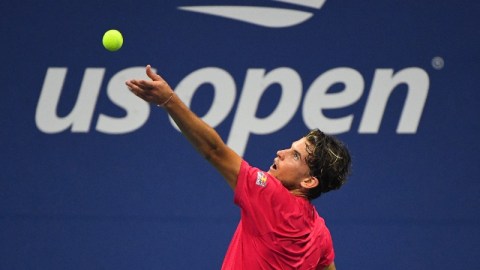 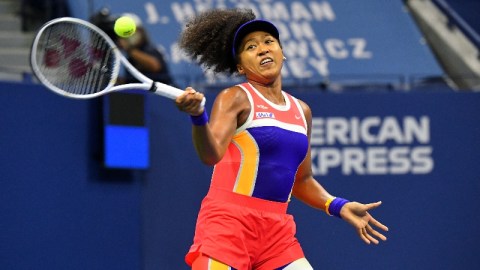 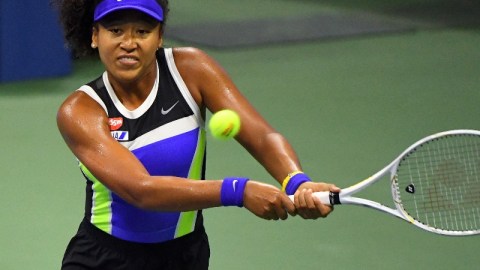