— Guy with a weird number makes a play, forcing a roster check to see which player sports those odd digits. In Ross’ case, it was No. 70.

— Guy makes another play, eliciting jokes from reporters in practice about how “so-and-so” is a stud. “Starter” better watch out.

— Guy keeps making plays, and now those jokes are said in a different tone, followed by, “no, but seriously.”

That’s how far Ross advanced before he suffered an injury and was placed on injured reserve a couple of weeks into training camp. He registered an interception and six pass breakups in nine practices. He was around the team during the season and now will have another chance to prove himself this spring and summer.

Ross has impressive athleticism for the position. He ran a 4.34-second 40-yard dash with a 39-inch vertical leap and 10-foot broad jump. Given his straight-line speed, Ross could absolutely be a contributor on special teams.

He’s expected to compete with cornerbacks Stephon Gilmore, JC Jackson, Jonathan Jones, Jason McCourty, Joejuan Williams and Justin Bethel for a roster spot. The Patriots could elect to part ways with McCourty, who dealt with a lingering groin injury in 2019, to save salary cap room. They also could sign or draft additional cornerbacks as competition. New England had six cornerbacks on its final 2019 roster, to give you a sense of how the team typically stocks the position.

If McCourty is gone, Ross has a chance to make the 53-man roster. If McCourty stays, the young defensive back might have to hope for an injury.

There’s an outside chance Ross sees considerable slot snaps without injuries. If starting free safety Devin McCourty departs in free agency, the Patriots could look to move Jones back deep. Jones began showing more versatility over the past 12 months or so. One of the best ways to find a high-quality free safety is to move a smart, speedy cornerback. That would be Jones.

We’re getting a little ahead of ourselves now, though.

We’re taking Ross seriously because the Patriots have an absolutely unbelievable track record of finding undrafted cornerbacks. Before Ross came Jones, Jackson, Randall Gay, Malcolm Butler, Kenny Moore and Cre’Von LeBlanc. We’ll find out this summer if Ross is next in line. 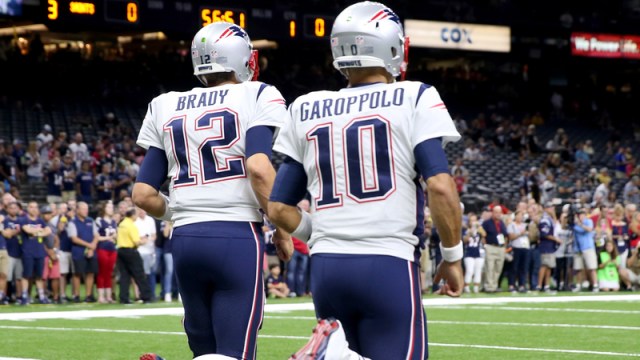 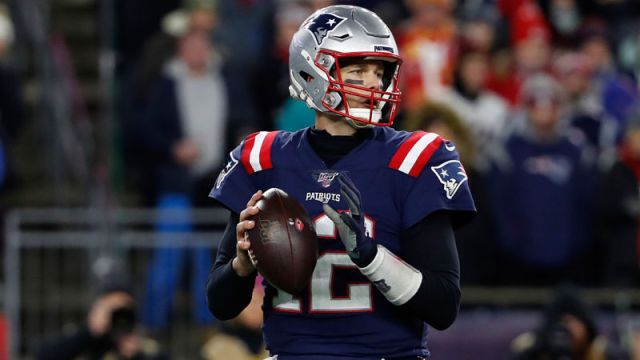