The Boston Celtics are at least considering a huge splash before Thursday’s NBA deadline.

Capela could be a way for the Rockets to get the draft asset(s) the team needs to flip for a wing player, per sources. Rockets talks around the league suggest they'd like to acquire a wing and a center before deadline. https://t.co/DhyeBOl2eV

Wojnarowski followed up that report Monday by pointing to the Boston Celtics as a potential landing spot.

According to Wojnarowski, citing sources, the Celtics and Rockets have been engaged in trade talks regarding Capela.

Sources: The Atlanta Hawks remain a possible landing spot for Capela too. Rockets are pursuing first-round picks to flip into a deal for a wing player and another center. Robert Covington and Andre Iguodala are among several Houston targets. https://t.co/uWXqPqEx6T

The Rockets reportedly are hoping to find a trade — or multiple trades — that will result in them landing a wing player and a center in exchange for Capela. The Celtics have several draft picks the Rockets might be interested in acquiring then flipping, although Boston would need to shed some salary in order to bring aboard Capela.

Capela, who’s listed at 6-foot-10 and 240 pounds, is averaging 13.9 points, 13.8 rebounds, 1.8 blocks and 1.2 assists in 32.8 minutes per game in 39 contests this season. He would go a long way toward bolstering Boston’s front court, which could use some additional size as the Celtics look to overcome the Milwaukee Bucks and Philadelphia 76ers, among others, in the Eastern Conference. 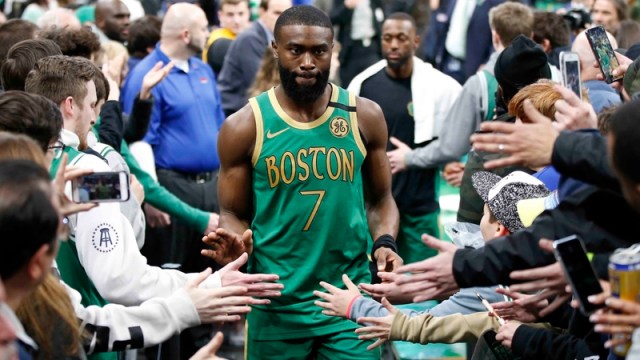 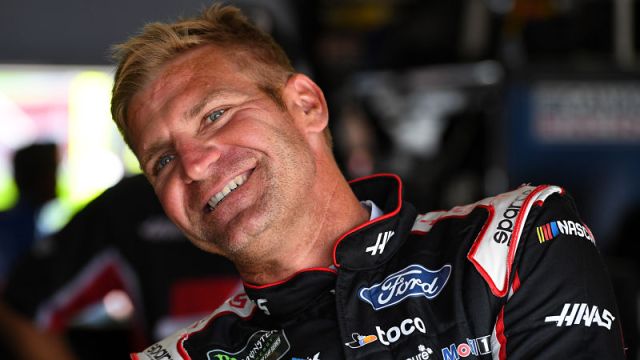