The Austin Hooper sweepstakes are beginning to take shape.

It was revealed earlier this week the Atlanta Falcons will not put the franchise tag on Hooper, nor will they try to work out a contract extension with the tight end before the start of NFL free agency. As such, the 25-year-old will be one of the crown jewels on the open market next month.

Hooper probably can expect a phone call from the Bears once the NFL’s legal tampering period opens March 16. The Chicago Sun-Times’s Jacob Lieser on Thursday reported Chicago is “planning to pursue” the Stanford product, who was elected to the Pro Bowl in each of the last two seasons.

The Bears’ reported interest in Hooper makes sense. Trey Burton has been a disappointment since signing a four-year, $32 million deal prior to the 2018 campaign, and Chicago received next to nothing from the tight end position in 2019. The Bears trotted out six TEs over the course of the 2019 season, and they managed to haul in 46 catches with two touchdowns over a combined 49 games.

Hooper soon will be become the second high-profile tight end to become available this offseason. Greg Olsen, who admitted he was hoping to garner interest from the Bears after his release from the Carolina Panthers, signed with the Seattle Seahawks on Feb. 18. Neither Chicago nor the tight end-needy New England Patriots appeared to pursue the three-time Pro Bowl selection. 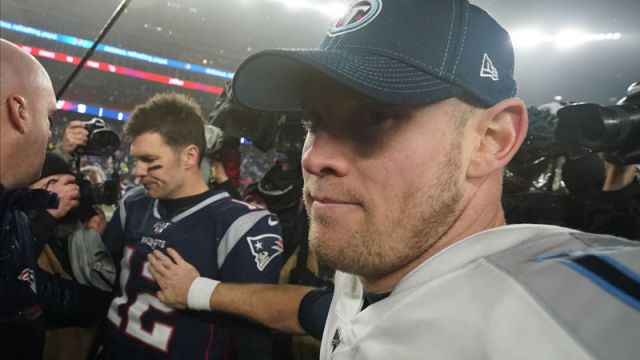 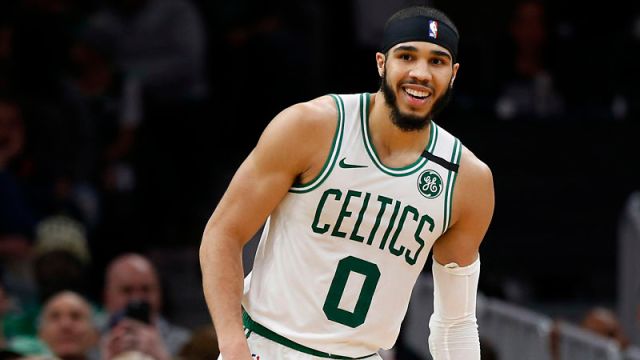