So, when Kraft was asked Sunday night at Elton John’s AIDS Foundation Academy Awards viewing party in Hollywood about Brady’s future in free agency, the Patriots owner was short and sweet in his response.

“You know what I want,” Kraft said, according to The Boston Globe’s Juliet Pennington.

Brady, who has spent his entire 20-year NFL career with New England, is set to become a free agent for the first time when the new league year begins March 18. Several teams besides the Patriots — including the Los Angeles Chargers, Las Vegas Raiders and Dallas Cowboys — have been linked to the six-time Super Bowl champion in speculation, but it’s clear Kraft would like to keep Brady in New England for 2020 and potentially beyond.

That said, it’s unclear what the Patriots are willing to offer Brady or whether the quarterback might want a new challenge as he enters his age-43 season. At the very least, Brady has the ability to test the open market, perhaps to see whether the grass is greener on the other side after a disappointing finish to the 2019 campaign. 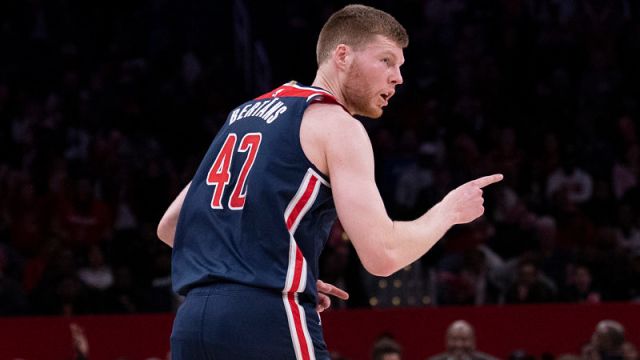 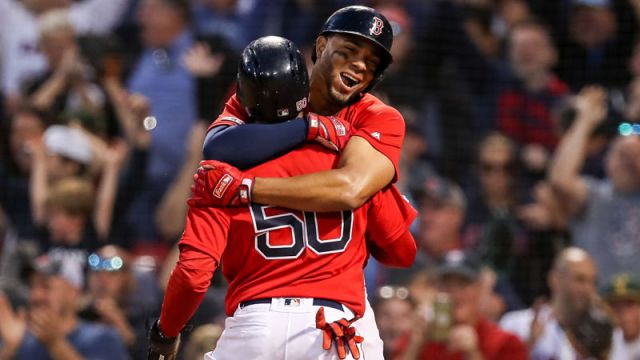