Even a casual football fan probably is aware of Jon Gruden’s affinity for quarterbacks.

As made evident by Gruden’s tenure in the “Monday Night Football” booth, the Raiders head coach seemingly has never come across a signal-caller he hasn’t liked. So considering arguably the greatest player to ever play the position is set to hit the open market, one might imagine Gruden is licking his chops.

Furthermore, it was reported Sunday that Las Vegas is prepared to pursue Tom Brady should he not reach an agreement with the New England Patriots prior to the start of free agency. While Chris Simms fully expects Gruden to be jazzed up about Brady, he isn’t sure the pairing would work out.

“I don’t see that marriage working,” Simms said Tuesday on NBC Sports. “I just can’t imagine. I think Tom would cuss Jon out, I think Jon would cuss Tom out and they’d be going back and forth at it. Yeah, I don’t know. That might be too much ego in one quarterback room to go around in that one. I’m not sure.”

Simms seemingly knows of what he speaks. The former QB spent three seasons under Gruden’s tutelage in Tampa Bay during his career.

Fellow ex-NFL quarterback Dan Orlovsky disagrees. The ESPN analyst predicts Brady will end up in Silver and Black, and he believes the Raiders can include an enticing pitch in their offer in order to woo the six-time Super Bowl champion.

But in addition to the Patriots, it appears the Raiders will have to compete with a division rival in the Brady sweepstakes. The Los Angeles Chargers reportedly are a “legitimate option” for the future Hall of Famer as well. 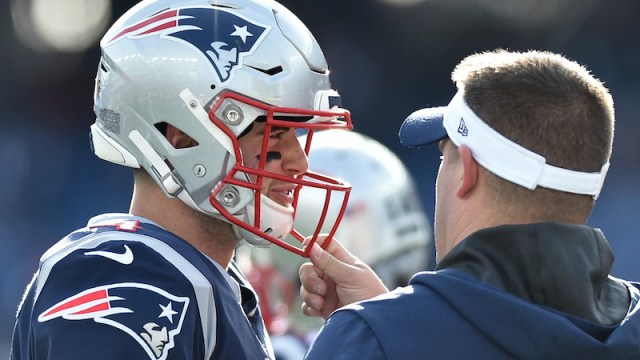 With Jarrett Stidham On Board, Why Would Patriots Draft A Quarterback? 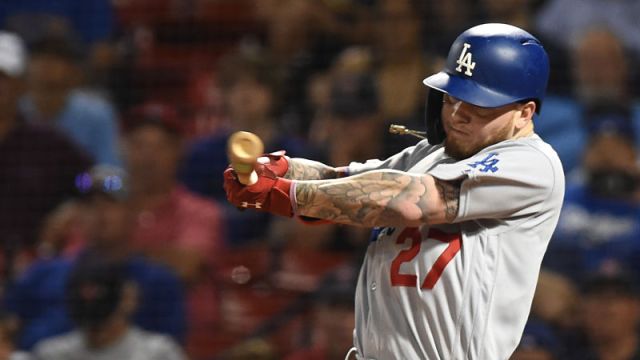