Still subscribing to the thought that the NBA postponing its season amid coronavirus concerns is an overreaction?

The NBA announced Wednesday that all upcoming games would be pushed back indefinitely after the tipoff between the Utah Jazz and Oklahoma City Thunder was postponed — a result of All-Star center Rudy Gobert reportedly testing positive for COVID-19.

Gobert is an interesting candidate for the league’s hypothetical “Patient Zero,” given the Jazz’s recent schedule.

Yes, Utah was just here in Boston playing at TD Garden against the Celtics on Friday, but a stat regarding its recent stretch of games is much more concerning than that.

As noted by StatMuse on Twitter, all 30 NBA teams can be connected to one another in the last five days.

All 30 NBA teams can be connected in just the last 5 days.

The NBA made the right decision to suspend this season. pic.twitter.com/jUy3X5zwTj

In reality, who even knows if Gobert was the first player to be infected, or how many fans or staff members were interacted with prior to that day.

Now, factor that in with the NHL teams that share arenas with basketball teams (the NHL released an official statement about its next steps), and the concerts, conventions and other events that take place at NBA arenas when they aren’t used for a game day during any given week.

That being said, the NBA made the right call in preventing further spread of the virus. 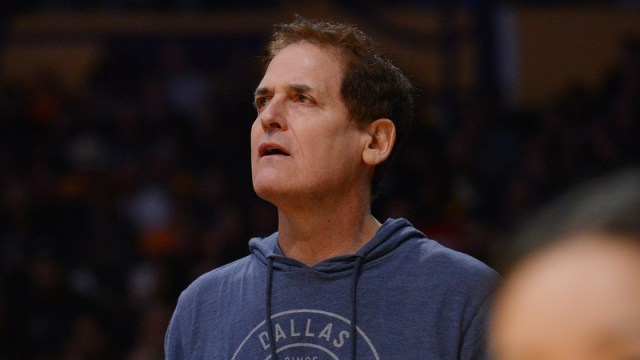 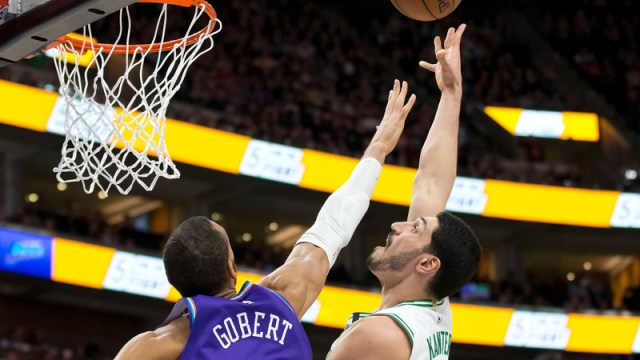