The Tampa Bay Buccaneers are making a big commitment to Tom Brady.

Brady’s Buccaneers contract, the terms of which finally were reported Friday, includes $50 million fully guaranteed over two years, according to multiple reports.

The quarterback reportedly can earn up to an additional $9 million — $4.5 million in each of the next two seasons — in incentives. The Bucs also are prohibited from trading him or placing the franchise or transition tag on him.

ESPN’s Adam Schefter was the first to report the terms of Brady’s deal.

This contract ties Brady, who turns 43 in August, to Tampa Bay through his age-44 season and leaves open the possibility of him testing free agency again in 2022. Brady long has expressed a desire to play until age 45.

It’s also a more lucrative pact than the one fellow aging QB Drew Brees signed with the New Orleans Saints earlier this week. Brees’ deal is for two years and $50 million, as well, but just $25 million of that is guaranteed, and his does not include additional incentives.

So, Brady got $25 million more guaranteed than Brees and can earn $4.5 million more per season via incentives. Brees? willingness to essentially go year to year remains a benefit for the Saints and gives them insurance against his aging process. https://t.co/lU8LGYn8fH

Brady earned $23 million in his final season with the New England Patriots. He announced Tuesday he was leaving the Patriots and officially signed his Buccaneers contract Friday morning.

The Bucs are hoping Brady can deliver Tampa its first postseason berth since 2007 and first Super Bowl title since 2002. They went 7-9 last season with the turnover-prone Jameis Winston behind center, with six of their losses coming by seven points or fewer. 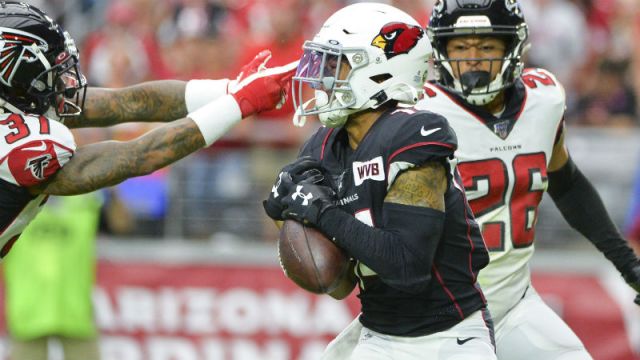 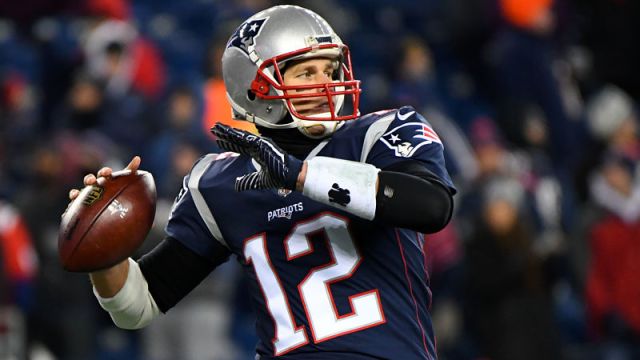