ESPN Believes Kyle Van Noy Would Be 'Perfect Fit' On This Team - NESN.com Skip to content

There’s a chance the Patriots defense could experience a facelift over the offseason.

Several key contributors of New England’s stout 2019 defense are eligible to hit free agency when the new NFL year opens March 18, including Devin McCourty and Jamie Collins. Also on this list is Kyle Van Noy, who’s in position to land the first big contract of his career.

Van Noy has expressed that he would “love” to stay in New England, but ESPN believes the veteran linebacker would be an ideal fit for a Patriots rival.

“Two of the Ravens’ biggest needs this offseason are at edge defender and off-ball linebacker,” Ben Linsey wrote. “As an off-ball linebacker/edge defender hybrid who transitioned to a primary edge role with the Patriots last season, Van Noy looks to be a perfect fit on the Baltimore defense, and he will come at a price well below the Jadeveon Clowneys and Yannick Ngakoues of the world. There is a bit of risk involved with Van Noy, given that his 84.2 overall grade in 2019 was easily a career high, but if he can turn in a similar performance in 2020, he’d add a much-needed spark off the edge for a Ravens team that relied heavily on the blitz to generate pressure last season.”

While Baltimore is expected to be able to retain Matthew Judon via the franchise tag, the franchise still could use a boost to its linebacking corps. As for Van Noy, the opportunity to play alongside the reigning league MVP on a team with legitimate Super Bowl aspirations certainly would be appealing.

But at this stage in Van Noy’s career, he might be forced to take his talents to the highest bidder. 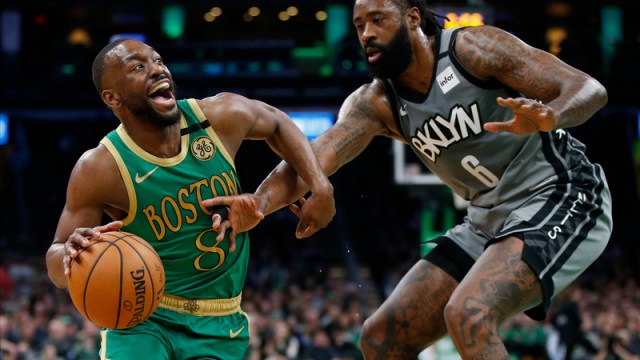 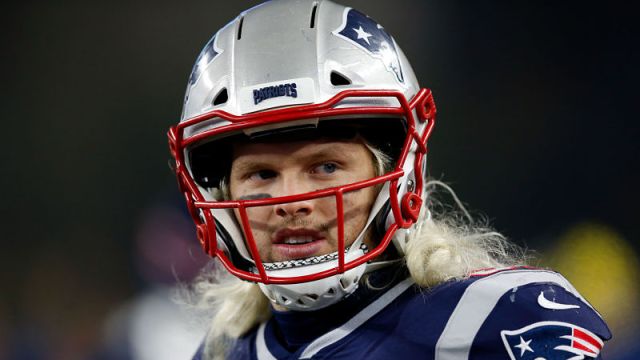