The Harvard men’s basketball team had its season ended due to the growing concerns surrounding coronavirus.

Harvard was set to host the Ivy League Tournament this weekend, prior to officials cancelling the postseason for both men’s and women’s teams Tuesday morning.

The decision means rather than getting a chance to compete for the Ivy League title and ultimately a Division I NCAA Tournament bid, the year is over for all but two team’s — the Yale men and Princeton women, who were named regular-season champions. They will represent the Ivy League in the NCAA Tournament.

“This is an unprecedented situation and I fully support the University and College’s actions to protect the health and well-being of our students — including all of our student-athletes,” Amaker said in the statement. “I trust and admire President Bacow’s leadership and vision for Harvard. He has always done what is in the best interest of our students and the Harvard community.”

Harvard senior guard Bryce Aiken was not as receptive to the idea, however. The four-year player is among seven Harvard seniors.

“Horrible, horrible, horrible decision and total disregard for the players and teams that have put their hearts into this season,” he tweeted Tuesday. “This is wrong on so many levels and the @IvyLeague should do its due diligence to find a better solution. Everyone knows the risks of playing!”

The NCAA Tournament is set to begin March 17. 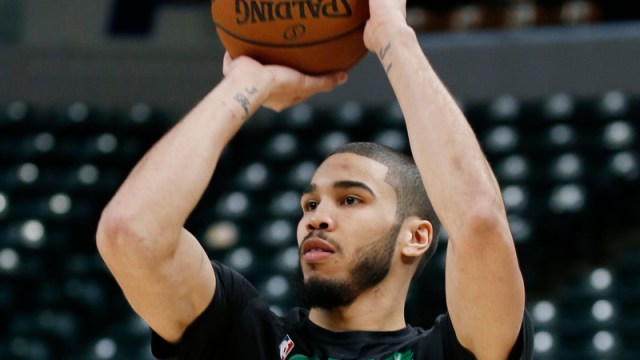 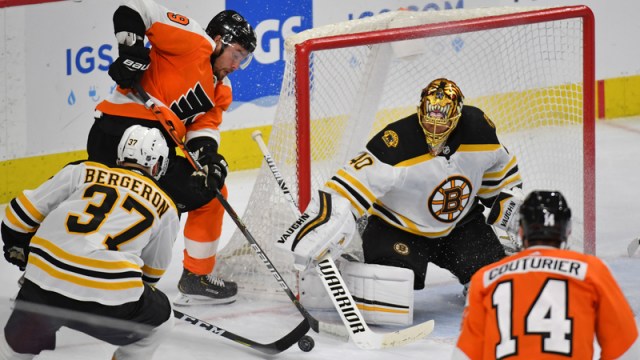