Here's Only Player Celtics' Jayson Tatum Thought Was Better Than Him - NESN.com Skip to content

Many NBA players never would admit there was a time when they believed someone was better than they were.

Celtics forward Jayson Tatum, however, is not among them.

Tatum, who Boston’s president of basketball operations Danny Ainge stole with the No. 3 overall pick in 2017, entered the NBA Draft with players like Josh Jackson, Lonzo Ball, Dennis Smith Jr. and No. 1 overall pick Markelle Fultz.

And then there was Duke University teammate, and longtime friend, Harry Giles.

?He (Giles) was always one, I was two. One year, I was one, and he was two,? Tatum told The Athletic’s Michael Lee in reference to the high school rankings for the 2016 class.

Giles was selected No. 20 overall in the 2017 NBA Draft, a big drop from one of the best high school players in the country. However, his only season at Duke came a year removed from tearing the ACL in his right knee during his senior year in high school. Giles had torn the ACL in his left knee two years prior.

While it impacted Giles, and ultimately allowed Tatum to pass him by, the third-year Celtic still vividly recalls his former teammate and friend’s talent.

?I think unfortunate events, like him being injured in college. Because I felt like if Harry would?ve been healthy, we probably would?ve won the national championship because he was that good,” Tatum said. ?Always having him, he set the bar really high. In high school, he was the man.?

The power forward Giles is in the midst of his second year with the Sacramento Kings, not playing his rookie season. Tatum certainly would like to see him return to his dominant days, and maybe even join him in an NBA All-Star Game one day. 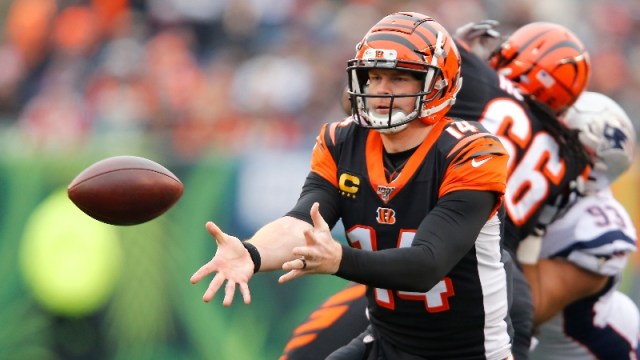 NFL Odds: Bengals’ Andy Dalton Has These Lines To Join Patriots In 2020 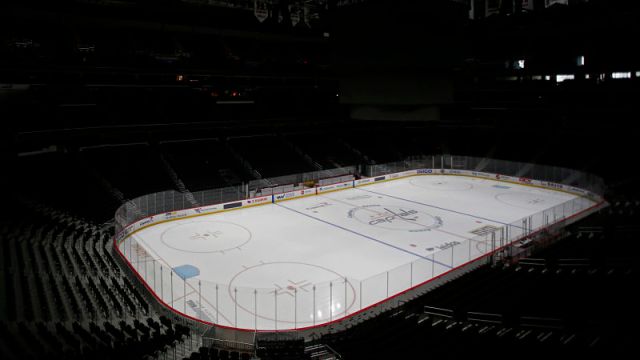 NHL Extends Self-Quarantine Period Again, Likely Will Continue To Do So