If Josh Gordon never plays another down in the NFL, he can take some solace in the fact that he had the chance to catch passes from arguably the greatest quarterback who’s ever lived.

Gordon played in 17 total games with the Patriots over parts of two seasons in New England. When available, Gordon was a valuable asset for Tom Brady, who connected with “Flash” on 60 passes for 1,007 yards with four touchdowns. One of those scores came in the Patriots’ 2019 season opener, which proved to be Brady’s final campaign in Foxboro.

Brady on Tuesday announced he will be continuing his career somewhere other than New England. The news prompted widespread reaction from across the sports world, including from Gordon, who delivered a sincere message of gratitude to the six-time Super Bowl champion.

“It was an honor & privilege to even sit next to you big homie, Thank you for everything. ?????,” Gordon commented.

Gordon wasn’t the only former target of Brady’s to comment on the signal-caller’s post, as Antonio Brown also chimed in. 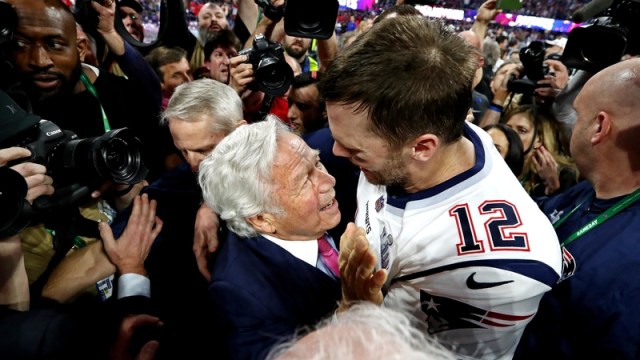 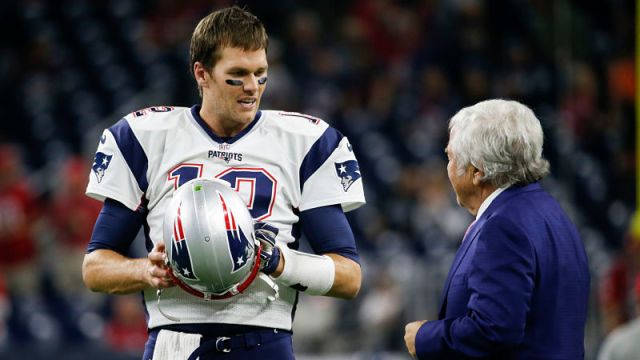