The quarterback announced on social media he would not return to New England after 20 years with the organization, something that prompted an outpouring of reactionary tweets from current and former teammates alike.

Edelman, who started a “Stay Tom” campaign in hopes his friend would stay under center, shared a simple message shortly after the news broke. But after the dust settled a bit, the wide receiver took to social media again to share a more heartfelt goodbye.

The video montage shows clips of Brady and Edelman throughout the course of their time together in New England set to Whitney Houston’s hit song “I Will Always Love You.”

Check it out, and don’t forget your tissues:

As for Brady’s next move? It appears Tampa Bay Buccaneers will be his next team. 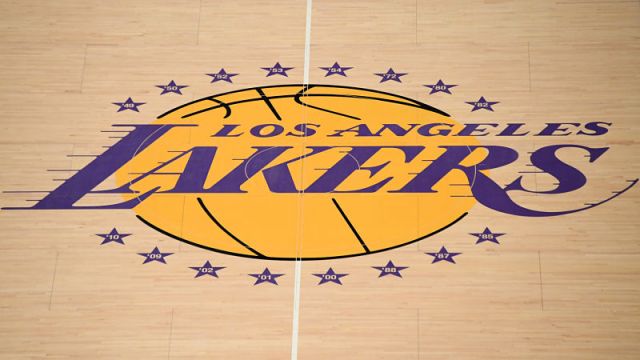 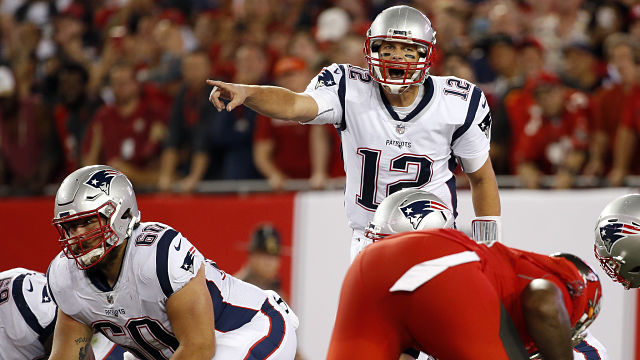