It’s been three weeks since the NBA indefinitely suspended the 2019-20 season amid the COVID-19 scare, leaving game-day staff without their usual paychecks.

Kevin Love, however, wasn’t about to watch them walk away empty-handed.

One day after the season was put on hold, the Cleveland Cavaliers forward donated $100,000 of his own money through the Kevin Love Fund to help support game-day staff at Rocket Mortgage FieldHouse. Since then, several other NBA players have followed suit with their respective teams.

Love said he could not stop thinking about the impact the suspended season would have on the game-day employees, whom he frequently interacted with. So deciding to donate was a no-brainer.

“A lot of these people are living paycheck to paycheck,” Love said on Tuesday’s episode of Comedy Central’s “The Daily Show with Trevor Noah.”

“And these are people that are a part of not only my story, but the Cavs organization. And you start to develop a first-name relationship with these people and start to ask about their family. You see them when you come into the arena, you see them when you leave the arena. So I thought it was important to just take care of people that have taken care of me (for) so long and are a part of the story both on and off the floor.”

TONIGHT: @KevinLove on the NBA suspending its season and why he and other NBA players rallied to make sure arena employees would still get paid. pic.twitter.com/IkuI4CJhIh 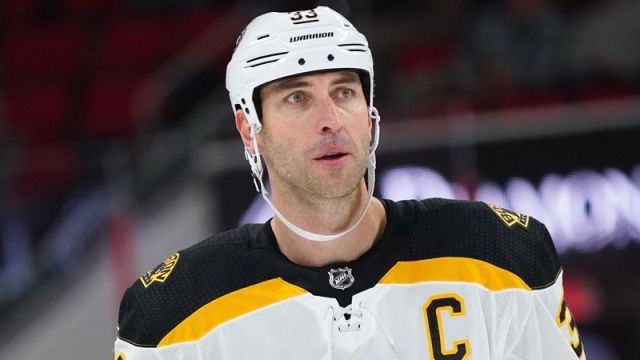 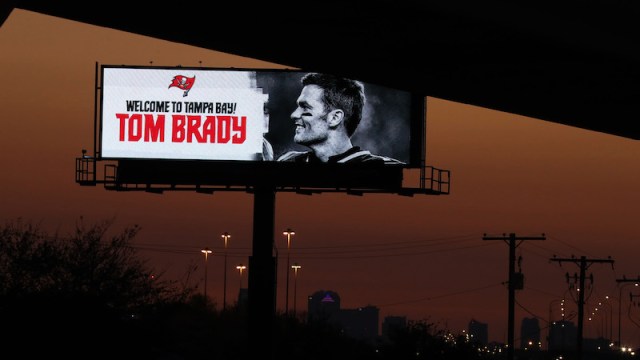