NASCAR Began iRacing Series Sunday And Fans On Twitter Are Eating It Up - NESN.com Skip to content

NASCAR gave iRacing a whirl Sunday afternoon, and fans ate it up.

The COVID-19 outbreak has forced NASCAR, like many other professional sports leagues in the United States, to seek an alternative way to race. It prompted NASCAR to devise a multi-week eNASCAR iRacing Pro Invitational Series, allowing racers to compete online instead.

The series began Sunday at a virtual Homestead-Miami Speedway, featuring some pretty flashy graphics and an impressive broadcast. Fans (both big and small) took to Twitter to share their thoughts.

@iRacing @NASCARONFOX This is the coolest thing ever! Thank you NASCAR for finding a way to keep your fans entertained! Go @KyleLarsonRacin !!!! #nascar #iracing #FS1 pic.twitter.com/KzVN6Czxie

It?s so cool that @NASCAR and @iRacing have come together for their fans! No other sport has this option! Sending a virtual high five! ???

This NASCAR race on FS1 is pretty crazy. The graphics are good enough that if you don?t know it was a video game you could pass it off as real.

This is a much-needed dose of medicine for the collective psyche of NASCAR Nation. And at least on my Twitter timeline, 100% of those watching ? with the exception of the one media guy who hates everything ? think it?s awesome.

This broadcast gets a 10/10 so far. Putting the entire sports world on notice right now. #NASCAR #ProInvitationalSeries

We can’t wait to see what the next race brings, and it seems like the fans can’t either. 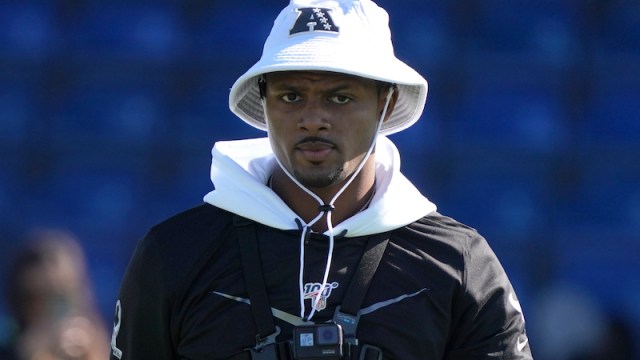 Patriots Odds: What Do Vegas Oddsmakers Know About Projected 2021 QB? 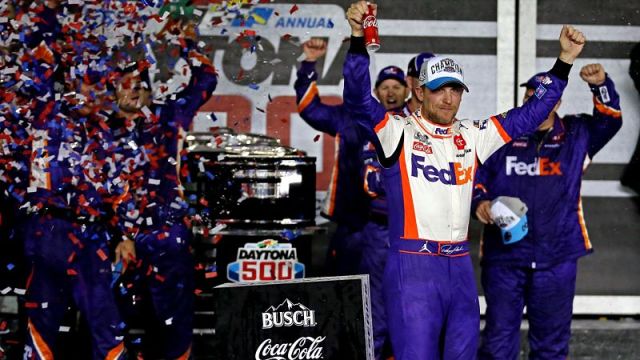