There’s no doubt the coronavirus is going to have a big impact on the NBA. It’s just a matter of how.

The league already joined the NHL, MLS and Major League Baseball in a statement released Monday to close locker rooms and clubhouses to nonessential staff. There’s also been talk about potentially playing in empty arenas, which Boston Celtics head coach Brad Stevens has a particularly interesting concern about.

The NBA will have a board of governors meeting Wednesday with the owners of each team to discuss the possibility. Brian Windhorst shared Wednesday on ESPN’s “Get Up!” that this meeting is historic because everything is on the table — suspending play, closing off the arenas to fans, relocating to neutral sites, etc.

But these all are precautionary measures. What happens if the conversation shifts from being proactive to reactive?

“If a player were to be diagnosed with coronavirus, my feel is that the league would have to suspend operations,” Windhorst said. “They want to protect the players, protect that situation, but there?s so many moving parts here including local governments.

The Santa Clara Public Health Department banned all “mass events” Monday, which has had an immediate impact on its sports teams. According to Windhorst, the NBA is trying to assemble a plan before other local governments follow suit.

The other issue is the long-term impact the coronavirus could have financially.

“The concept that the league would potentially play playoff games without fans would be hundreds of millions of dollars in risked revenue that could frankly collapse the salary cap next year, because all of those numbers have been computed in,” he said.

"If a player were to be diagnosed with Coronavirus, my feel is that the [NBA] would have to suspend operations."@WindhorstESPN gives us an update on the conference call between league owners. pic.twitter.com/ciNeCVb6xf

That’s assuming the league is able to continue play. If Windhorst is correct in suggesting the NBA would suspend operations should a player be diagnosed with the coronavirus, there’s no saying just how severe the long-term financial impact could be. 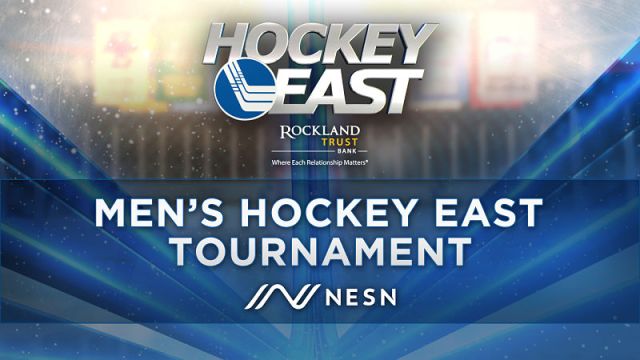