Nine years after selecting him as the first overall pick of the 2011 NFL Draft, the Carolina Panthers on Tuesday announced they’re releasing quarterback Cam Newton.

The news comes one week removed from the team giving Newton permission to seek a trade after reported attempts to shop him to to the Chicago Bears and Los Angeles Chargers were unsuccessful.

And according to Newton, he never wanted to be traded to begin with, but the team had its sights on Teddy Bridgewater, signing him to a three-year, $63 million contract.

During his stint with Carolina, Newton earned MVP honors in 2015, the season he helped lead his team to Super Bowl 50. The three-time Pro Bowler is recovering from left foot surgery but is anticipated to be ready for the upcoming season.

Ex-NFL player Dominique Foxworth said he believes Newton could be a good fit for New England, though the Patriots just signed Brian Hoyer to return to the team after Tom Brady’s departure.

The Miami Dolphins are a favorite to sign Newton (+200), per FanDuel Sportsbook. New England is the fourth team on the list at +500. 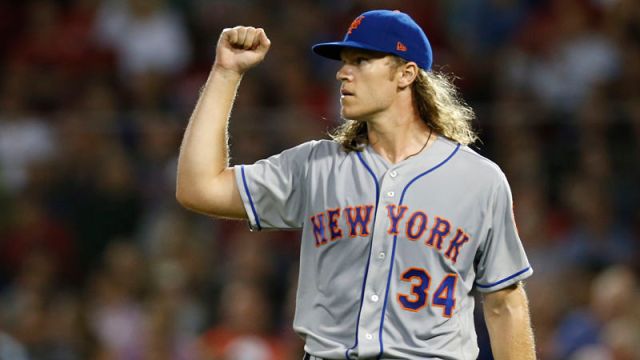 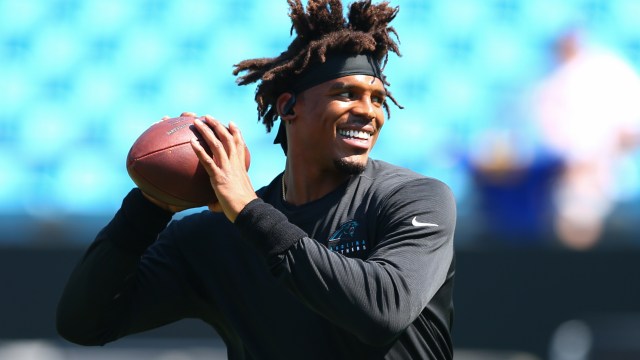