Up next: linebacker Elandon Roberts.

2019 STATS: 29 tackles, one sack, one tackle for loss, three QB hits, one pass breakup; one catch on one target, 38 yards, touchdown

ANALYSIS: Injuries to James Develin and Jakob Johnson turned Roberts into a true two-way player this season. He played 202 snaps on defense (20 percent), 143 on special teams (32 percent) and 58 on offense (5 percent), garnering praise for his performance as a fill-in fullback.

Roberts always insisted linebacker was his primary focus, however, and he played less of that than he had in any of his first three NFL campaigns. A run-stuffing, two-down defender, he logged 10 or fewer defensive snaps in six of his 16 regular-season games while more versatile ‘backers like Dont’a Hightower, Kyle Van Noy and Jamie Collins rarely left the field.

Roberts is a well-respected figure in the Patriots’ locker room — he was a team captain for the first time this season — but it wouldn’t be surprising to see him join a new team that could offer him more defensive playing time.

In a conversation with NESN.com during Super Bowl LIV week, Roberts said he’d be open to re-signing but is looking forward to exploring free agency.

“New England, we definitely have some — I mean, that?s where I started,” the 2016 sixth-round draft pick said. “Who wouldn?t want to be back where they started? But at the end of the day, it?s a business. So it?s going to be a great one. … I?m looking forward to seeing how it?s going to go. It?s my first go-round (in free agency), so it?s going to be an experience. Whether I?m back in New England or somewhere else, I?ll just have fun with it.”

He added: “My film speaks for itself, so it?s not in my hands. I can?t stress about it.”

This could be a transitionary offseason for New England’s linebacking corps, as Van Noy, Collins and Shilique Calhoun also are impending free agents. 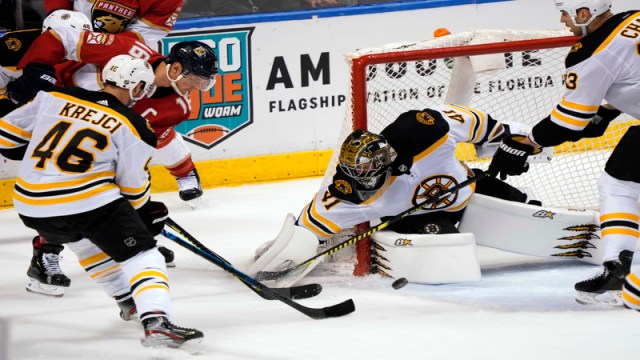