The New England Patriots will be honoring Tom Brady’s contributions to their dynastic run for years to come, and that started in some ways Sunday as they bid their now ex-franchise quarterback adieu.

Brady this week ended his historic 20-year tenure with the Patriots, signing with the Tampa Bay Buccaneers in free agency. Given the rumors and speculation leading up to Brady’s decision, his jumping ship wasn’t terribly surprising, but it’s still a stunning move the entire region is still trying to accept.

The Patriots themselves are starting to move on as they decide who will take over for No. 12 under center in Foxboro, but they said one final goodbye (for now) on Sunday morning with a full-page ad in the Tampa Bay Times thanking Brady for all he’s done.

See the ad below. (Click here for the full-size ad.) Here’s the one part that’s really going to sting for Patriots fans: “To the Buccaneers fans and Tampa Bay community — take care of him,” the ad reads. “You got a great one.? 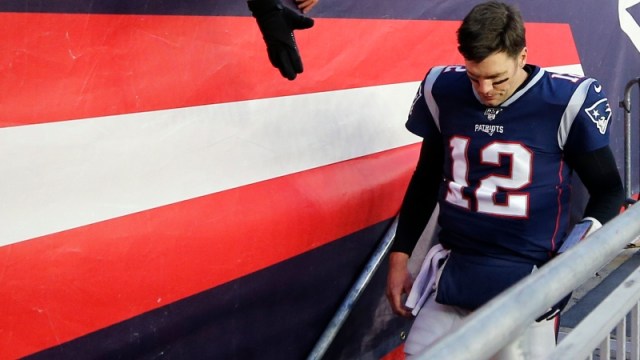 NFL Rumors: Here Was Tom Brady’s Only Request To Buccaneers Upon Signing 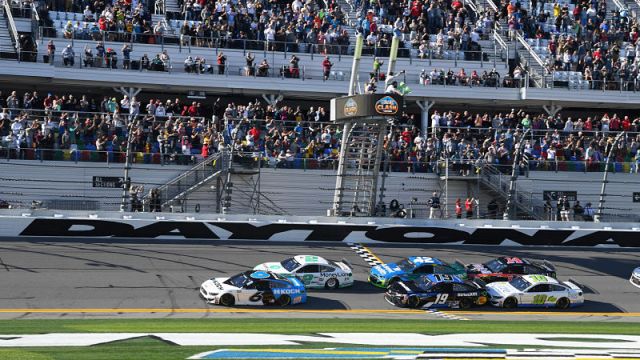