Michael Chavis could find himself all over the diamond for the Boston Red Sox this season, but one thing for certain is that he’ll spend a fair share of innings at first base.

Red Sox interim manager Ron Roenicke told reporters Sunday that Chavis will be in the mix to platoon at the position along with veteran first basemen Mitch Moreland.

?When a left hander is pitching against us it will probably be for sure Mitch?s day off. I think that?s what we?re kind of thinking now,? Roenicke said, per The Boston Globe’s Pete Abraham. ?We?re not planning on Mitch playing 140 games this year. So that?s one way to do it.

“Michael should be in there all the time against a left-handed starter. And when we think Mitch needs days off — if he?s got a week in a row against right handers — we?ll slip Michael in there somewhere.?

The 24-year-old Chavis spent plenty of time at second base last year as he helped fill a need for the Sox. But when Moreland went on the injured list himself, it was Chavis who then moved to the corner infield position.

Chavis split relatively even at the two positions as he played 48 games at first and another 44 at second before a shoulder injury ended his season in August.

During his first season in the major leagues, the 2014 first-round selection recorded 88 hits with 58 RBIs in 95 games. 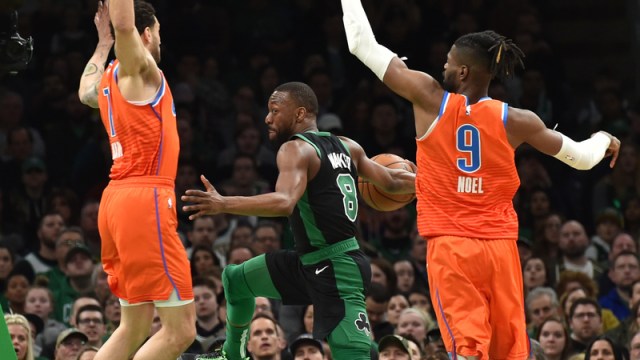 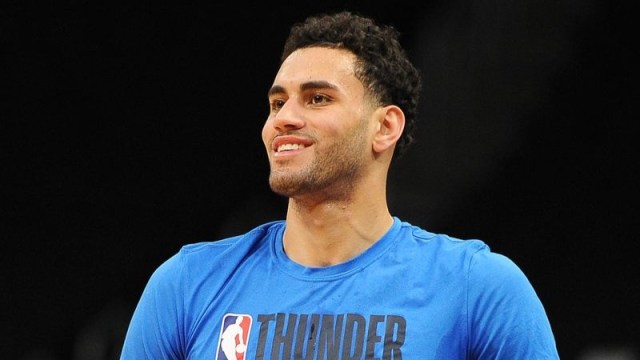