Pele has weighed in on one of soccer’s greatest debates of the last decade or so.

The soccer legend addressed the question of who is the beautiful game’s greatest-ever player last week in an interview with YouTube channel Pilhado, putting himself atop a group of GOAT contenders, which includes Cristiano Ronaldo, Lionel Messi and superstars of yesteryear. Pele, who won three World Cups with Brazil and scored 1281 career goals during his illustrious career, offered this response when asked whether Ronaldo is better than Messi or vice-versa.

“That’s a tough question to answer,” Pele said, per Sky Sports. “I’ve been asked many times.

“Right now I think Cristiano Ronaldo is the most consistent player out there, but you can’t forget about Messi.”

FIFA has recognized either Ronaldo or Messi as the best men’s player in the world in 11 of the last 12 years. However, Pele believes the Messi-Ronaldo duopoly wouldn’t have existed in its dominant form had he played at the same time as them.

“It’s not my fault, but I think I was better than all of them,” Pele concluded. “There will only be one Pele. There won’t be anyone else like me.”

FIFA in 2000 proclaimed Pele and Argentina’s Diego Maradona the joint Men’s Player of the Century.

Once Ronaldo, 35, and Messi, 32, end their respective careers, debates over their standing in soccer’s all-time pecking order will include their full bodies of work. They probably would have to win many more team and individual trophies for their clubs and countries for Pele to abandon his pedestal and anoint Ronaldo or Messi the new king. 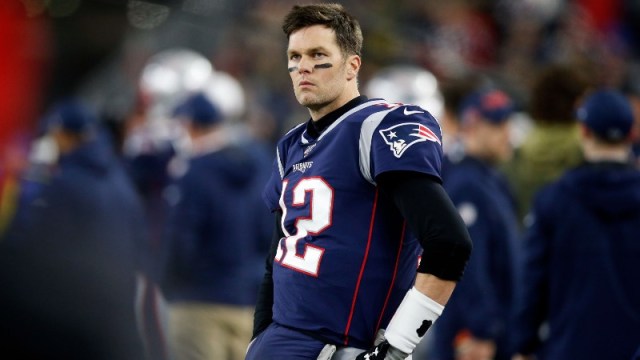 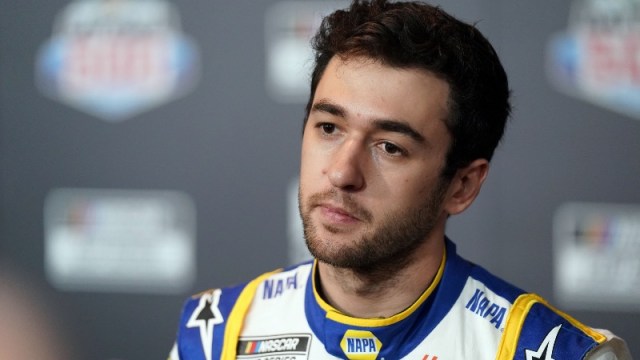