Could a receiver reunion be in the New England Patriots’ future? Devin McCourty hopes so.

During a live stream of his “Double Coverage” podcast Sunday night, McCourty made the case for the Patriots to re-sign wideout Chris Hogan, who remains a free agent after spending last season with the Carolina Panthers.

Hogan was a guest on the show, which McCourty co-hosts with twin brother Jason.

“Every time I say something on this show, it becomes (a story), so here we go,” the Patriots safety said. “… You heard it here first, man: Chris Hogan back to New England. We get him back there, we got 7-Eleven, always open. We?ve got a new quarterback, let?s bring an old target back.

Hogan played three seasons for the Patriots from 2016 through 2018. During that span, New England won two Super Bowls and appeared in another.

We previously mentioned Hogan as a low-cost free agent who could make sense for the Patriots, who lacked reliable receiving options outside of Julian Edelman and James White in 2019.

Thus far, the Patriots have added just one wideout since the season concluded, signing former Arizona Cardinals speedster Damiere Byrd early in free agency. They’re likely to add at least one more during the 2020 NFL Draft, which features a historically deep receiver class.

The 32-year-old Hogan played sparingly during his one year in Carolina, catching just eight passes in seven games and missing half the season with a knee injury. He finished the 2018 season with 35 receptions for 532 yards and three touchdowns but failed to catch a pass in five of his final 11 games in a Patriots uniform, including a six-target, zero-catch showing in Super Bowl LIII.

With free agent workouts and physicals put on hold during the COVID-19 pandemic, Hogan acknowledged it might be a while before he lands a new contract.

?It?s been tough, but I?ve been taking it just one day at a time,” he told the McCourtys. “I mean, obviously I want to play football more than anything still. So this whole thing going on, it kind of is what it is. I?m just taking the time that I have with the family right now — that?s the most important thing that I get to do in the offseason. I know it?s going to be a little bit more time now — who knows when we?re going to get back to it — but I?m just trying to stay as prepared as I can.

“You know me, I?ve been working out since December. I haven?t really taken much time off. And now with this whole pandemic going on and everything ? we have a lot going on here, so I?m not trying to be out doing anything crazy but still trying to stay as ready as I can.” 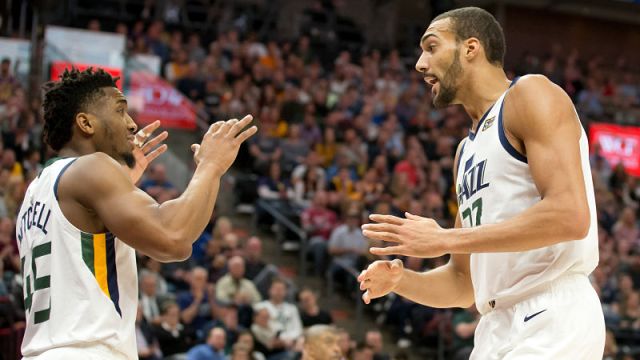 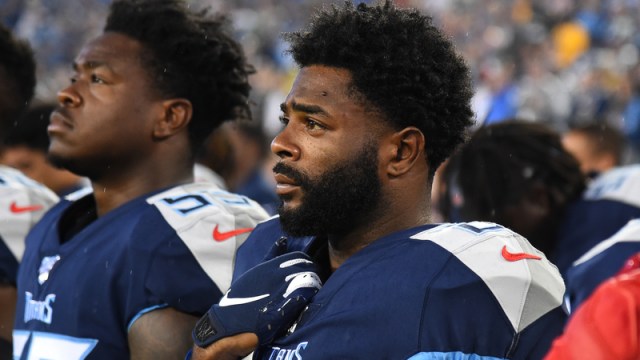 How Malcolm Butler Is Supporting Communities Amid Coronavirus Crisis