The Dallas Cowboys quarterback and teammate Ezekiel Elliot were photographed at a gathering at his house in Prosper, Texas with multiple people in attendance. And despite the backlash, Prescott still stands by his claim that no more than 10 people were there that night.

“I understand and accept that there are additional responsibilities and media scrutiny that come with being an NFL quarterback, but it is very frustrating and disappointing when people provide completely inaccurate information from anonymous sources, especially now,” Prescott said in a statement released Tuesday, via ESPN’s Todd Archer. “To set the record straight — I know that we all need to do our best to socially distance and like everyone else, I am continuing to adjust to what that requires, but the truth is that I was with fewer than 10 people for a home dinner — not a party — on Friday night.

“I am very sensitive to the challenges we are all facing and making sure to support the first responders and medical personnel and everyone else putting in long hours. We are all at a time when we need to keep educating ourselves about the importance of health and isolation during this pandemic and I will continue to make sure to do my part by following the guidelines until we are approved to start returning to normal activities.”

OK, now hear us out.

Social distancing isn’t just about keeping six-plus feet away from others (though it didn’t appear anyone at that gathering was following the rule anyway). It also includes not coming in direct contact with anyone that lives outside one’s residence. So whether Prescott had more than 10 people over that night or not, he probably shouldn’t have had anyone over at all. 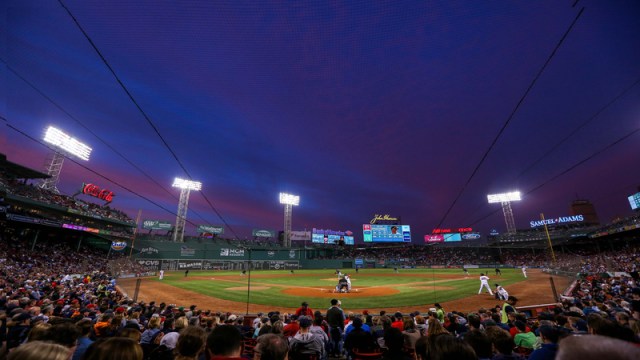