NFL Rumors: Dolphins 'Tilting Towards' Drafting This QB With No. 5 Pick - NESN.com Skip to content

A couple things seem certain with the upcoming NFL draft.

For one, the Cincinnati Bengals will draft Joe Burrow barring a stunning change of heart, while Washington will take Chase Young (although the Redskins apparently are listening to offers for the No. 2 pick). Things get a little more uncertain from there, especially at No. 5 overall.

The Miami Dolphins currently own that pick, and all signs are pointing to them taking a signal-caller, either Oregon’s Justin Herbert or Alabama’s Tua Tagovailoa.

According to the Miami Herald’s Barry Jackson, the Dolphins lately have been “tilting” towards Tagovailoa.

Context: Someone(with no agenda) in touch with Fins front office told me he was told Tua more likely than Herbert.And @TonyPauline -who said Ross is speaking to friends as if Herbert not an option at 5-has been right on Tunsil,other things.But NOBODY knows 5th pick with certainty https://t.co/QiVBrAlB46

It’s interesting that Herbert’s makeup could be a non-starter for Miami head coach Brian Flores. Herbert has a laid-back disposition, but nothing to this point has shown he’s cavalier or lacks commitment. However, the Dolphins may not have a choice, as the New York Giants at fourth overall reportedly have been doing a bunch of homework on Herbert.

Regardless, we’ll know soon enough who the Dolphins (and everyone else, for that matter) go with. The first round of the NFL draft will take place Thursday evening. 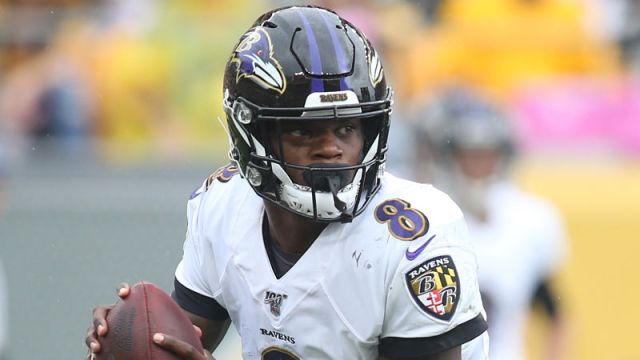 Lamar Jackson Opens Up About Twitter Response To Donald Trump 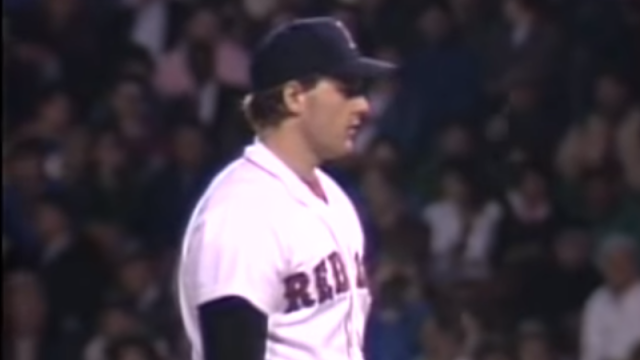