Ravens quarterback Lamar Jackson on Tuesday announced he will be on the cover of the next installment in the venerable football video game franchise. And though some Baltimore fans surely will worry about Jackson falling victim to the “Madden curse,” the reigning NFL MVP hardly is concerned.

“I’m not worried about a curse,” Jackson said during a video conference call. “Patrick Mahomes was on the front, he won (Super Bowl) MVP.”

Added Jackson: “It’s always been a dream of mine, since I was a little kid. For me to be on the cover of it — that’s a dream come true.”

Lamar says he'll be on the cover of Madden: pic.twitter.com/bPtzFBIlVI

"It's a dream come true." @Lj_era8 on Madden cover: pic.twitter.com/FtNibi7xt4

Jackson is more than deserving of landing on the cover of “Madden.”

The Louisville product absolutely dominated the NFL in his sophomore season, throwing for 3,127 yards to go along with 36 touchdowns passes and just six interceptions. He also ran for 1,206 yards (single-season record for a quarterback) with seven rushing touchdowns.

Of course, Jackson’s focus next season will be on atoning for the Ravens’ disappointing loss to the Tennessee Titans in the AFC divisional round. 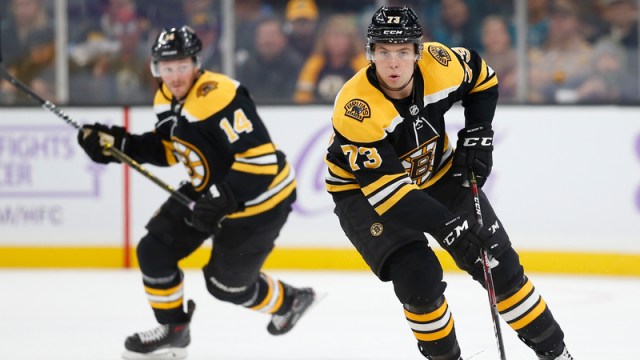 Charlie McAvoy Has Great Story Behind Why He Plays Defense, Not Forward 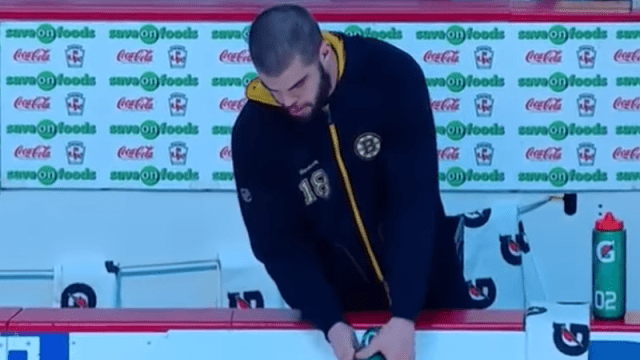