Andy Dalton is a free man.

The former Cincinnati Bengals quarterback was released by the squad Thursday as the team prepare’s to begin a new era with the 2020 No. 1 overall draft pick Joe Burrow under center.

With Dalton now available, should New England jump at the opportunity to grab him for a cheap price? NESN anchor and reporter Adam Pellerin gives his take in the latest edition of “Up & Adam.”

Check out the new segment above!

Patriots Look To Get Back On Track Against Jimmy Garoppolo, 49ers In Week 7 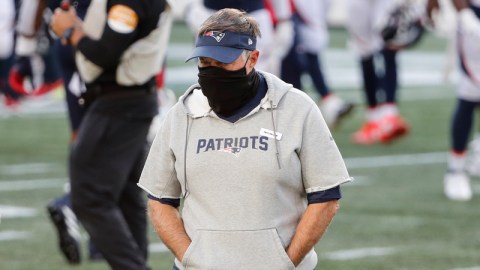 Should Patriots Press Panic Button After Loss To Broncos? Michael Lombardi Weighs In 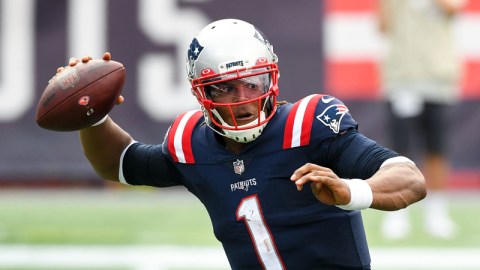