It’s tough to be optimistic about the NBA and NHL seasons resuming.

For one, the NBA reportedly is pessimistic about the current campaign starting back up, and they’ve been ahead of the curve through all of this — meaning if they axe their season, the NHL likely won’t be far behind them.

And after a call with President Trump featuring the heads of pretty much every major sports league in the country, it remains hard to see how things could start back up in the easily foreseeable.

These tweets from ESPN’s Adrian Wojnarowski says a lot.

On conference call with Trump and pro sports leaders today, NBA Commissioner Adam Silver spoke of a possible return to play once there was an "all clear" from public health officials, sources familiar with call tell ESPN. https://t.co/Y78SfF4534

NBA commissioner Adam Silver told those on Trump conference call that the leagues were the first to shut down and that they would love to lead the way in starting the economy once there was an ?all clear? from public health officials, sources familiar with call told ESPN. https://t.co/SXmvzhLtAP

Even if the peak of the cases is nearing in the next few weeks and from there we’ll be on the downturn, pro sports can’t just start right back up. Plus, an “all clear” from health officials doesn’t sound like it will come right when the curve flattens.

Furthermore, there’s a myriad of logistical issues to work through as well to get the NBA and NHL going again.

For one, there are teams in both leagues from Canada, and it could get dicey if Canada and the United States aren’t on the same page about when it is safe to begin returning to “normal” life. And if there are players waiting out the pandemic in other countries, they all but certainly would have to be quarantined upon returning to North America.

There’s also the manner of starting back up. As Boston Celtics center Enes Kanter pointed out Friday, there probably is going to have to be some variation of a training camp before games start again — which would put the resumption of games further down the road. At a certain point, not jeopardizing future seasons would have to take precedence over shoehorning in the remainder of this campaign.

Between the upsetting number of job-losses, cratering economy and, to a far less important degree, lack of live entertainment, it’s understandable that anyone would want professional sports back. But this COVID-19 outbreak is as unprecedented as it is unpredictable, and teams simply can’t be putting their players in a position to risk catching and spreading the virus. That does not seem lost on any of the commissioners.

Understandable as it might be though, pro sports should be taking a back seat right now. And while it would be silly to completely rule out leagues starting back up again in the coming months, that feels unlikely even after the call with the president Saturday. 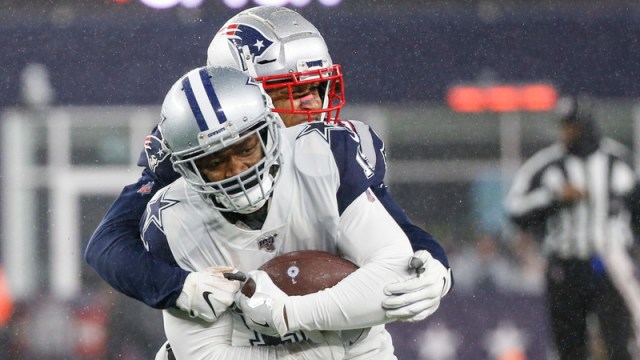 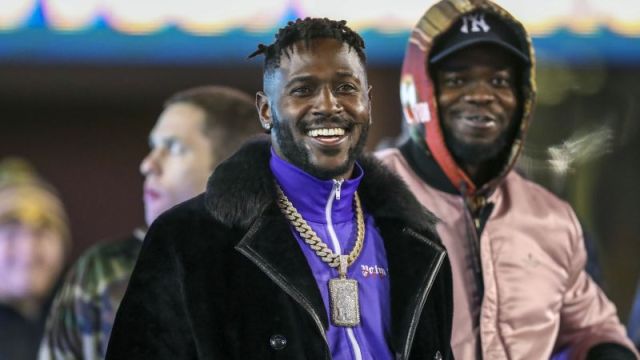