Stephon Gilmore clearly doesn’t have the same opinion of Amari Cooper as Rex Ryan does.

Cooper, the Dallas Cowboys receiver, was harshly criticized by the former NFL coach and current on-air personality Friday. Ryan went after Cooper not only for his “disappearing” on-field play, but even attacked him personally by calling Cooper a “turd.”

And while Ryan ultimately apologized for the personal attack, the New England Patriots cornerback wanted to express his opinion about the on-field criticism.

“Come on Rex he (Cooper) one of the toughest receivers in the league to cover. His release game is probably top 2,” Gilmore tweeted Friday.

It’s not the first time Gilmore had praised Cooper for the receiver’s talent either. He did so last season before the Patriots hosted the Cowboys at Gillette Stadium in November.

Of course, during that contest, Gilmore showed exactly why he was selected as the NFL’s Defensive Player of the Year. Gilmore shutout Cooper as he did not allow a catch on two targets.

Either way, good of Gilmore to pick up one of his NFL brethren despite the loud critics. 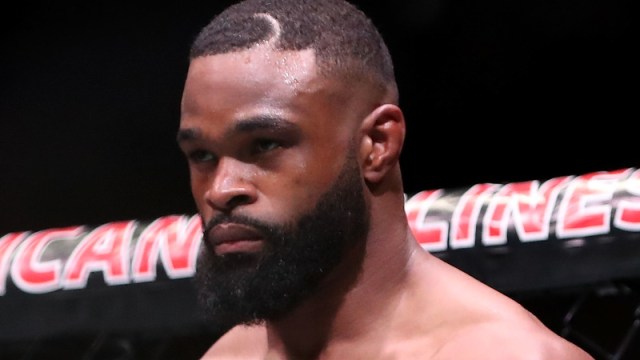 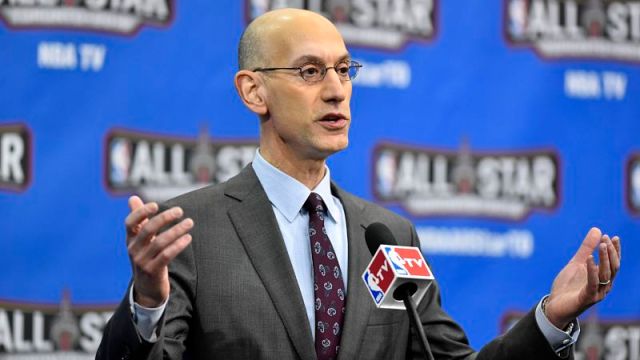