Folks across the country are finding new ways to entertain themselves as we remain in quarantine.

For Tre’Davious White, it seems to be cracking jokes about Tom Brady and the Patriots.

The Pro Bowl cornerback on Monday threw out a zinger following New England’s new-uniform reveal, noting it was awfully convenient the Patriots were switching things up with Tom Brady now out of the picture. White was back at it again Tuesday reacting to football’s biggest news of the day: Rob Gronkowski breaking out of retirement and joining the Tampa Bay Buccaneers.

It’s probably worth noting Gronkowski and White have a little history. Gronk was suspended for New England’s 2017 Week 14 contest after issuing a lunging elbow to White in the Patriots-Bills clash the week prior. Judging from White’s comment, it doesn’t appear as though there’s any real lingering bad blood between the two.

For those wondering, the Buccaneers do not play the Patriots nor the Bills in the upcoming season. 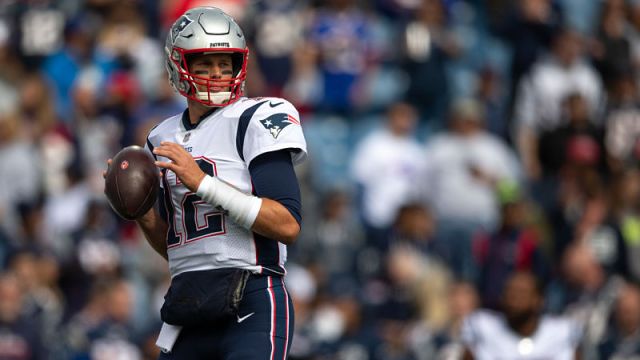 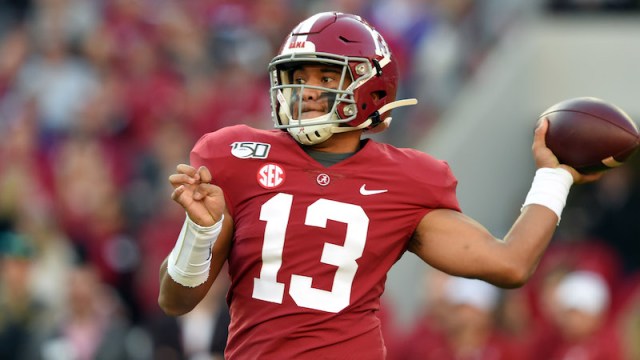 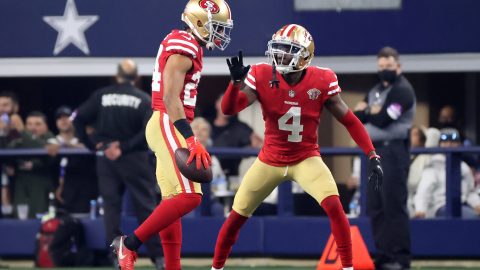 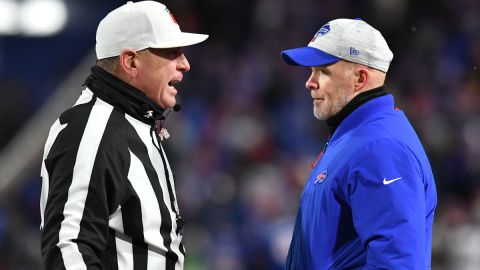