If there’s anything we’ve learned over the years, it’s that Rob Gronkowski never lacks in energy.

And now, even though he’s a year into retirement, that trait of his has yet to change.

The former New England Patriots tight end, as part of his foray into WWE, is hosting WrestleMania this year.

And Gronk, as well as Mojo Rawley, had an unsurprisingly electric intro to WrestleMania 36 on Saturday.

Who better to kick things off and get you pumped than @RobGronkowski and @MojoRawleyWWE?! #WrestleMania pic.twitter.com/d99mcsdZDQ

While multiple sports are paused amid the coronavirus outbreak, WWE is continuing on, with WrestleMania taking place over two days. Here’s all the info on the weekend’s activities. 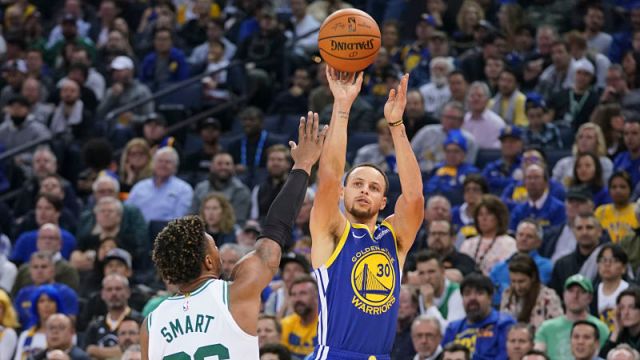 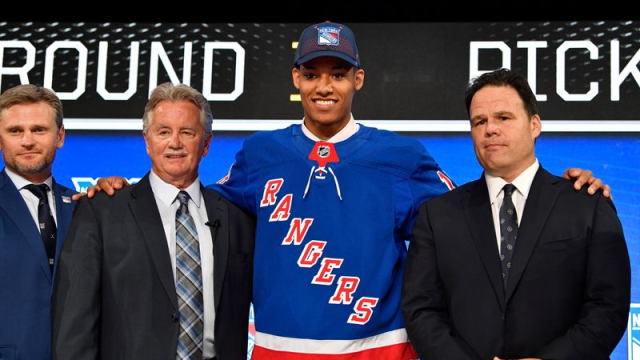