If you had a basketball hoop in your driveway growing up, chances are you’d play H-O-R-S-E with your siblings or friends.

You make a basket, your friend has to mimic it exactly and every failed attempt to recreate the original shot grants you another letter on the way to spelling the word “horse.”

If you’ve ever imagined what these types of games looked like for elite NBA players, you may find out. ESPN’s Adrian Wojnarowski reported Saturday that the league and ESPN are working on a plan to televise a H-O-R-S-E competition to fill the void of live sports due to the coronavirus pandemic.

This comes as the league reportedly grows more and more pessimistic that it will finish out the season.

The game would include high-profile players, according to Wojnarowski’s sources, and they’ll do it in a way that’s safe for everyone involved.

“Discussions have been ongoing among the NBA, NBPA and ESPN about a competition among several players in isolation — presumably using home gyms — that would include them competing shot for shot in the traditional playground game,” Wojnarowski said.

Details regarding the schedule and players involved still are being worked out, but there’s potential for this to be even cooler than the NBA All-Star dunk contest.

We want to see Marcus Smart hitting his long-snapper trick shot, Steph Curry throwing it up from a ridiculous distance and definitely a few more dunks over Tacko Fall.

This is just the latest idea the league and network have come up with to fill airtime for fans, as it rolled out its players-only “NBA 2K” tournament Friday night. 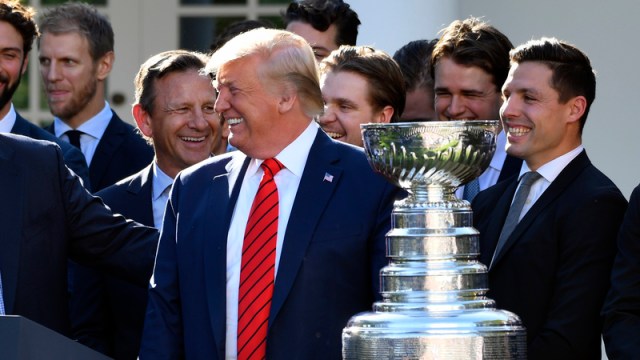 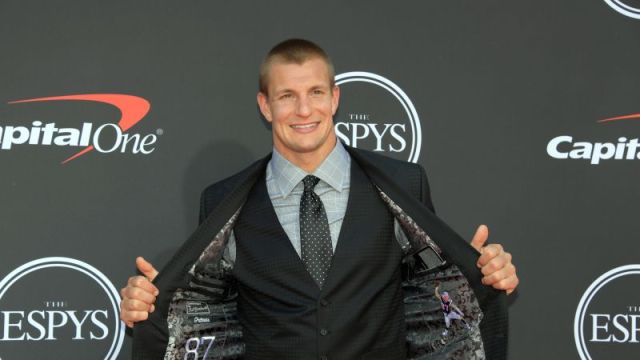