XFL Suspends Operations, Reportedly Has 'No Plans' For Return In 2021 - NESN.com Skip to content

The XFL relaunched operations after Super Bowl LIV. The regular season was cut short, however, when the league canceled remaining games due to the COVID-19 outbreak.

As it turns out, the XFL reportedly has no plans to come back in 2021, either.

The league announced Friday morning that it has suspended operations and laid off nearly all of its staff, per ESPN’s Kevin Seifert and Field Yates. The XFL will pay employees through Sunday, but as of Friday, it is unclear whether the league will return.

Breaking: The XFL suspended operations Friday morning and laid off nearly all of its staff, multiple sources told @SeifertESPN and @FieldYates.

The league currently has no plans to return in 2021. pic.twitter.com/NxZbHAKRsM

When the XFL canceled the remainder of the season March 12, the league’s official statement read, ” … All players will be paid their base pay and benefits for the 2020 regular season. All XFL ticket holders will be issued refunds or credit towards future games. The XFL is committed to playing a full season in 2021 and future years.”

The XFL was comprised of eight teams set to compete in a 10-week regular season, followed by playoffs. The championship game was scheduled for April 26. The 2020 season lasted just five weeks before play was suspended.

More Football: Patriots Or Bucs? Who Peter King Believes Is More Likely To Make Playoffs In 2020 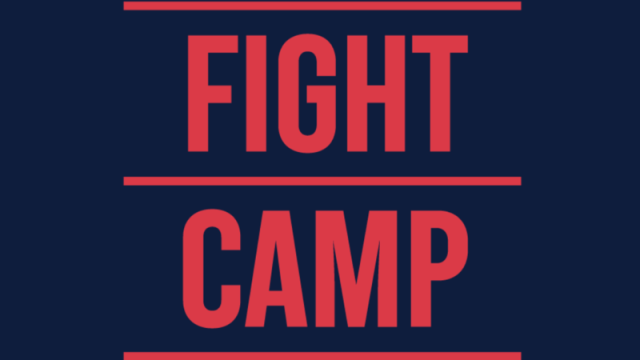 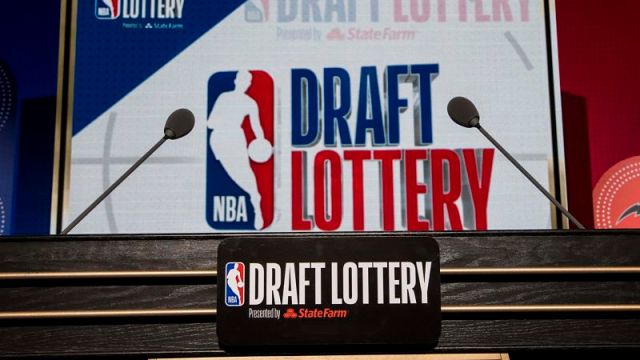