The NFL has lost one of its most legendary figures.

“Don Shula was the patriarch of the Miami Dolphins for 50 years,” the statement read. “He brought the winning edge to our franchise and put the Dolphins and the city of Miami in the national sports scene. Our deepest thoughts and prayers go out to Mary Anne along with his children Dave, Donna, Sharon, Anne and Mike.”

The Miami Dolphins are saddened to announce that Head Coach Don Shula passed away peacefully at his home this morning. pic.twitter.com/MKAtXFA4zd

Shula led the 1972 Dolphins to the league’s only undefeated season. His 347 wins (including playoffs) are the most in NFL history, with Chicago Bears legend George Hallas (324 wins) and New England Patriots head coach Bill Belichick (304 wins) ranking second and third, respectively.

Shula won two Super Bowls (VII and VIII) as head coach of the Dolphins. He resigned after the 1995 season and was inducted into the Pro Football Hall of Fame in 1997. 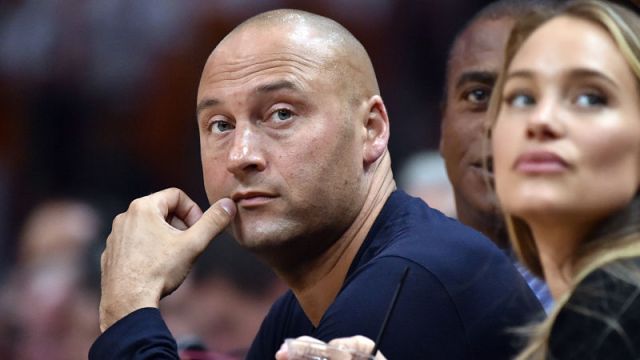 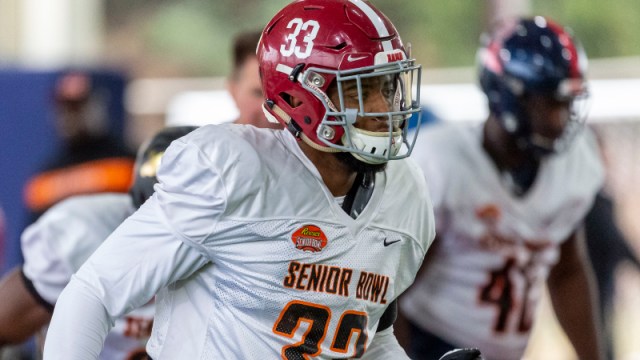 What We Can Learn About Patriots Rookies From Senior Bowl Performances