There’s no telling when the NBA will make its comeback, or if, but there is a general consensus of what it will look like when it does.

Commissioner Adam Silver said he hopes to have a decision in two-to-four weeks, and reports came out yesterday that the owners are feeling positive about momentum towards finishing the season. And after the league’s players association polled its members yesterday, it’s clear players want to get back, too.

Boston Celtics star Jaylen Brown on Wednesday gave an interview with CNN, revealing that in a private player call, some of the NBA’s most influential athletes find it important to finish the year, and they all have the understanding that the league rolls right into the playoffs upon its return.

?I think that is kind of, like, understood already, in a sense,? Brown said, transcribed by the Boston Globe’s Adam Himmeslbach. ?I don?t want to jump the gun. But I think the playoffs is what makes the league most of its money, and I think if we all agree to come back and play in the playoffs, I think it can regenerate (the income) so that we?ll be able to have a pretty solid salary cap going into next year. So the playoffs are what?s important.?

What that playoff format will look like is to be determined, but it would be easier than cramming the remainder of the regular season into a shorter time and is likely to be held in a campus-type centralized location. 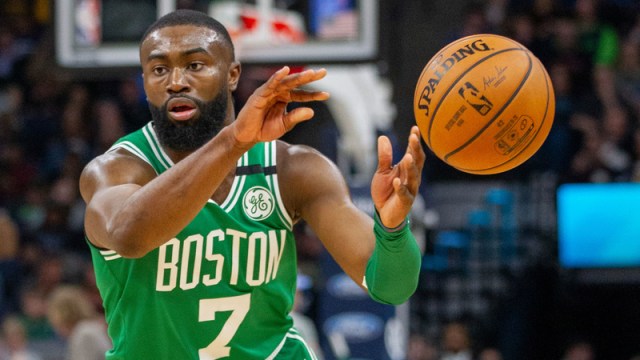 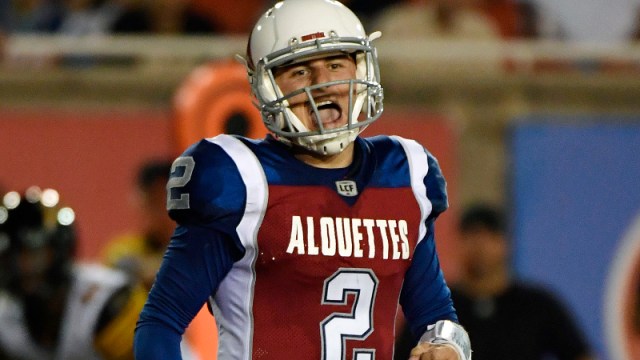 Johnny Manziel Hilariously Roasts Himself After Failed Backflip Off Cliff